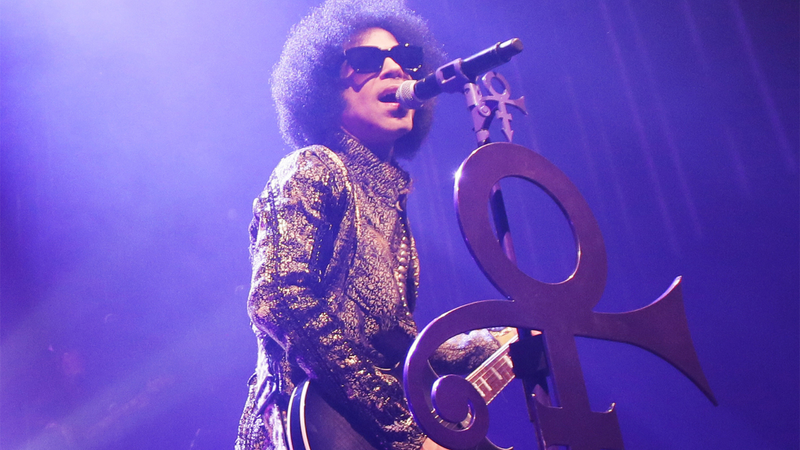 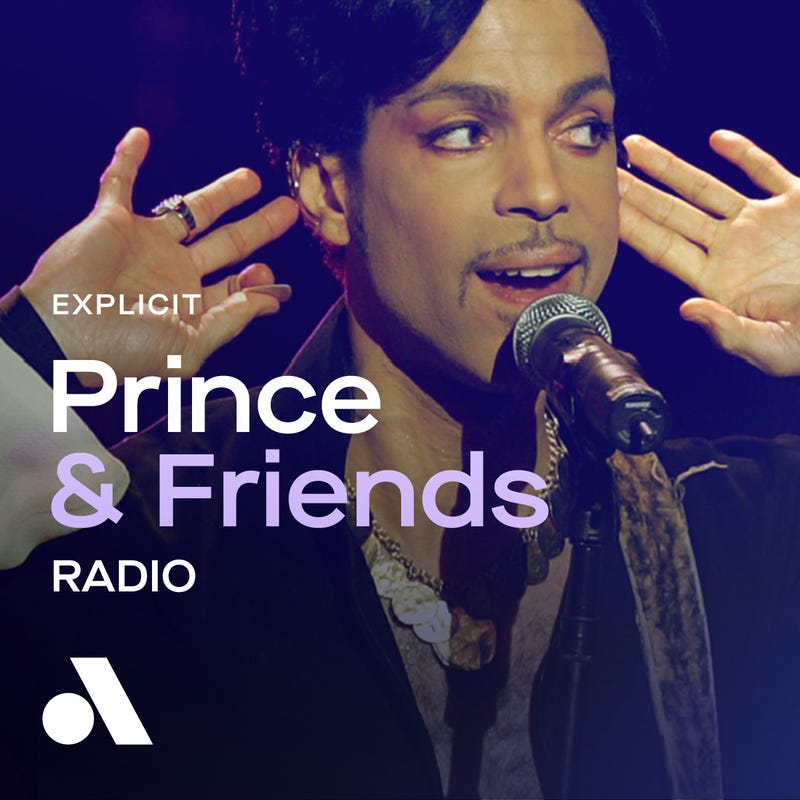 Hayes told Raw Story that the album is "a laser-focused assault on the condition of America." He explained, "What's going on with social media, social justice, and social consciousness... this is a concerted effort to really speak about these things. I really dug how raw it was, and as far as my production, I just wanted to keep it to where its raw and I don't get in the way of what he's trying to say."