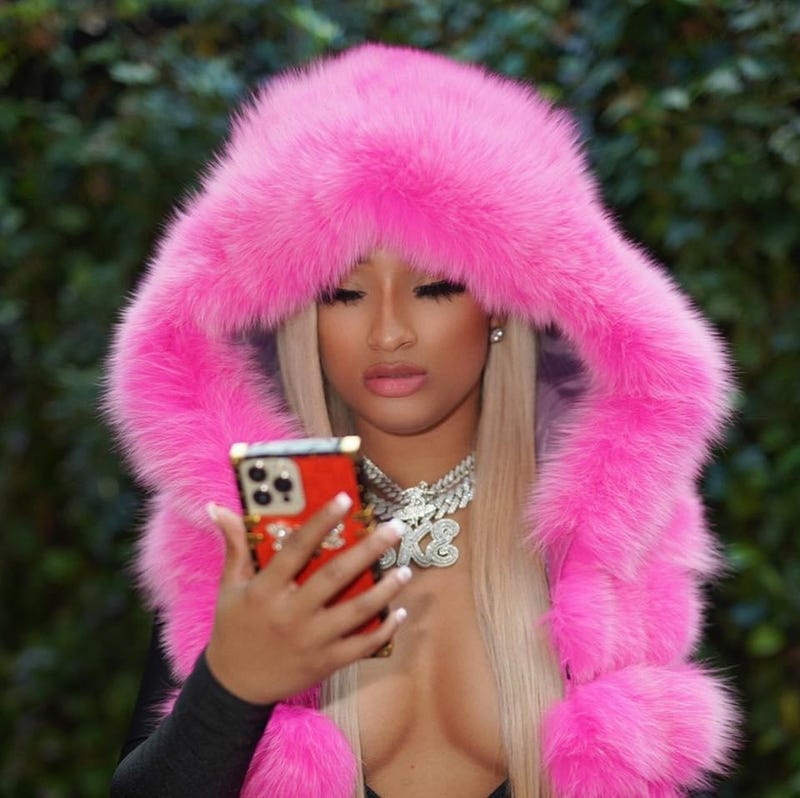 By DJ Meechie and up next

Women in the hip hop game continuously grow in dominance and show that rap needs women's voices. When you talk Rap's Reigning Queens, you're likely to speak of artist like Megan Thee Stallion, Cardi B, Nicki Minaj and more. But if you're referring to Queens it's only right to add to the conversation, Queens, NY's own Jennaske. The unapologetic rapper has been putting her foot on the necks of the industry gaining respect and fans worldwide. From her witty bars, contagious personality and love for her Haitian background, it's only fitting to say she's here to stay. Since we saw Jennaske on VH1 show: Love & Hip Hop: New York, she's been dropping music, music videos, content and hilarious skits. Check out her recent EP, Nympho Waves below. Catch her taking over the Hot 937 Up Next show this Friday with DJ Meechie! 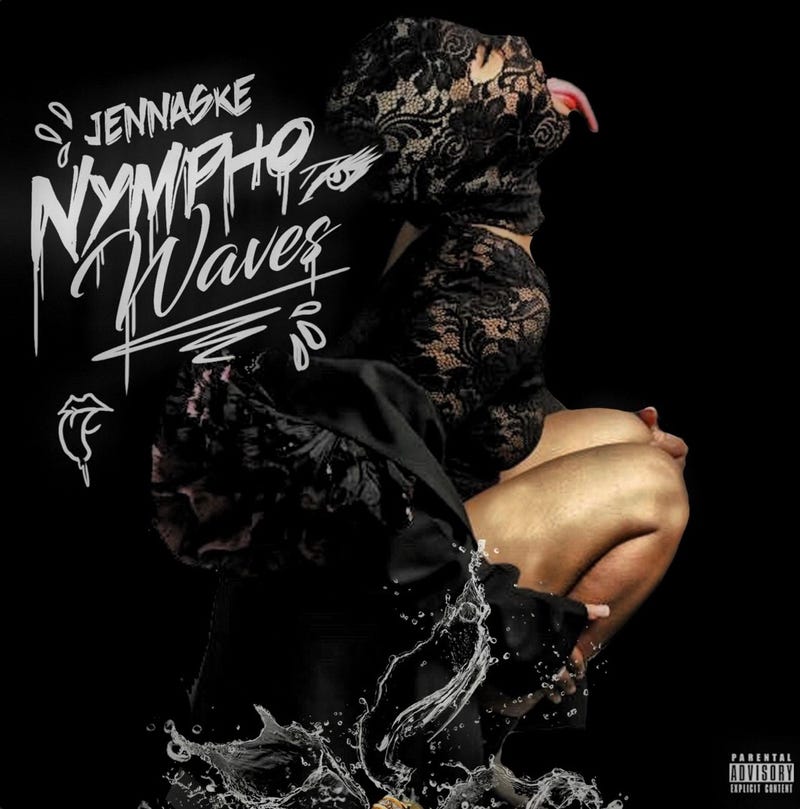 BIO: The ravenous Rebecca Pierre, better known as the joyful and beautiful Haitian-American Starlet Jennaske, aka Ske, is a hip-hop emcee, television personality, and choreographer from Queens, New York. Known for her brash lyrical freestyles and humorous banter on social media, Jennake amassed a fanbase that spans over millions of adoring fans throughout the world. She has developed several viral skits on Instagram, Thriller, and YouTube. As a hip-hop dancer, she has worked with artists 50 Cent, Fetty Wap, Mr. Vegas, Desiigner, and Remy Ma. Her vibrant energy dancing translates to curating music as well.

With groundbreaking appearances as a cast member on Love & Hip Hop New York, Majorstage's prestigious freestyle session, Fox television network appearances in New York, and multiple editorials done on her, Jennaske is showing the world her bright personality. One of her biggest strengths and personal beliefs is that she is gorgeous in her natural way. She wants the world to know that her natural beauty and charisma is enough to set her apart in the industry.

In a recent interview with Hello Beautiful, she states, "Representation matters and we now have natural queens like Megan Thee Stallion, Lizzo, Adele, Rico Nasty, and more who promote body positivity. They are women who didn't get their bodies done but are still desirable. They found success by captivating their fans with vibrant personalities, entrepreneurialism, infectious positive energy, and humble confidence.

Jennaske is unapologetically authentic and uncompromised by fame. Her personality is contagious, goofy, fun, blunt, and hard not to notice. She captured the attention of her hometown with her singles "Imma Be The One" and "Pull Up," which shows her versatility and range with music. Above all, Jennaske credits her success to hard work and persistence. She lives by her mantra, "be better than your last week." No doubt she's the next big thing from Queens and New York overall! Currently, she has an abundance of music, content, and performances that she and her team are working on. In the meantime, to get a sense of Jennaske's incredible wordplay, check out her latest EP Nympho Waves, which is available on all streaming platforms.

“I’m imperfectly perfect, if that makes sense. I don’t need to be anybody else to but my best version of me to succeed and I’m excited for the future.” - Jennaske