Bubbly pop star Katy Perry has revealed going through an emotional breakdown after splitting with her now fiancé, Orlando Bloom, in 2017 -- compounded by poor album sales and shifting popularity -- leading the singer into a dark period of her career.

"I lost my smile," Perry told Canadian radio host Tom Power on Q on CBC. "I don't know if my smile was ever... authentically mine but I was riding on the high of a smile for a long time. Which was the validation, love, and admiration from the outside world, and then that shifted," she explained.

It was that feeling of everything coming crashing down at once, something all of us can certainly relate to during the current stay-at-home orders and social unrest.

"I had broken up with my boyfriend, who is now my baby-daddy-to-be, and then I was excited about flying high off the next record and the record didn't get me high any more... The validation didn't get me high, and so I just crashed," Katy, now 35-years-old, recalled. 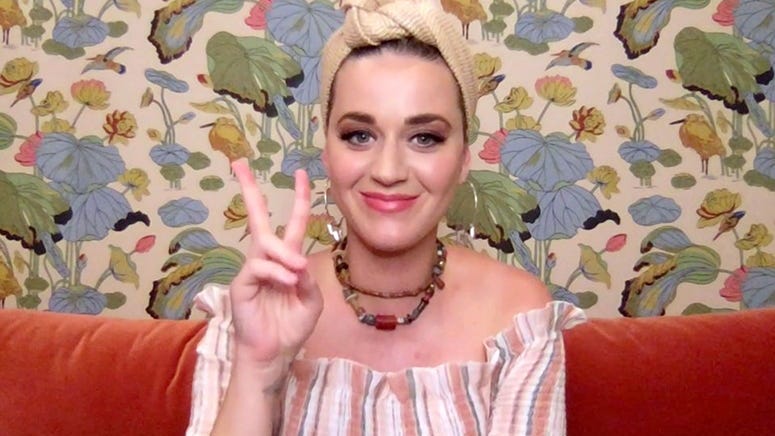 The singer and American Idol judge is no stranger to speaking honestly about her mental health, admitting early on that she was struggling with the "new norm" we are all facing in the age of COVID.

The only way out, is through... and Katy described her traumatic experience in 2017 as important for her growth and believes it was simple thankfulness that saved her life.

"It was so important for me to be broken so that I could find my wholeness in a whole different way. And be more dimensional than just living my life like a thirsty pop star all the time," she said.

"Gratitude is probably the thing that saved my life, because if I didn't find that I would have wallowed in my own sadness and probably just jumped but I found the ways to be grateful." 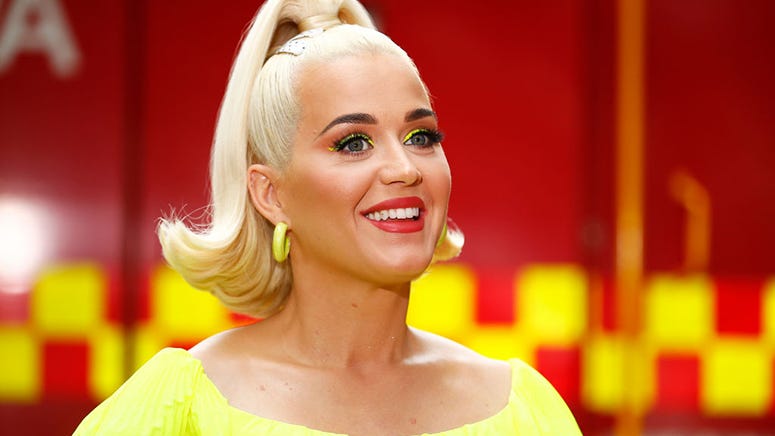 It was that gratititude, and faith, which has given Perry hope for the future.

Katy Perry's most recent offering is "Daisies," released back in May, and she has a full album slated for release on August 14, 2020. Also ready for the world is Katy and Orlando's first child together “I’m gonna have a child, I’m gonna have a record, I don’t know which one is coming first,” Katy told RADIO.COM. “We’ll see.”

music
The CW revives 'Legends Of The Hidden Temple,' now for adults
news
6 podcasts to help you make the most of your money
news
WATCH: ‘78-years-young’ retiree walks stage to get college diploma
news
Gas prices expected to take roller coaster ride in coming weeks
news
Camping season is here — Check out the best tents you can buy in 2021
news
WATCH: Fisherman gets chased by alligator after reeling it in thinking it was a fish