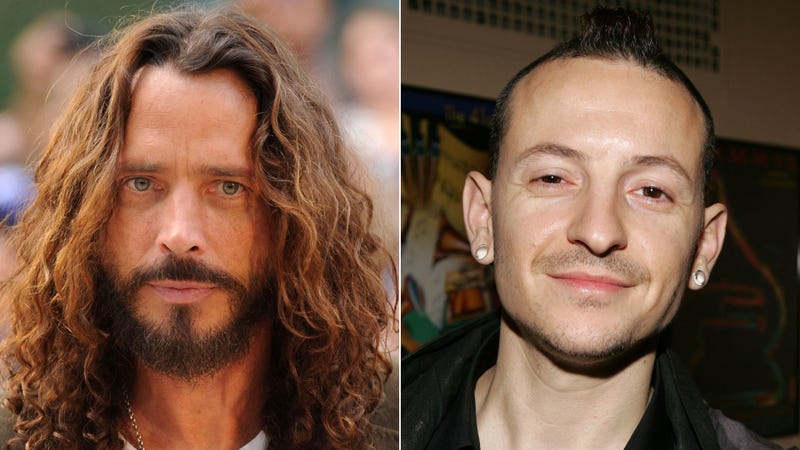 Christopher John Cornell and Chester Charles Bennington, two men who in their short time with us as artists and larger-than-life characters in the worlds of Rock and Alternative music, have brought light into the darkest corners of listeners' minds with their powerful lyrics and voices that carried those who dared to listen into better times.

Listen to your favorite music now on Audacy and browse our all new stations created for fans, by fans

Like all of us who travel this world of uncertainty and vulnerability, both men suffered through their own struggles in life before their untimely passing. Sharing a date -- Cornell who passed in 2017 at the age of 52, was born in Seattle, WA on July 20, 1964 while Bennington passed on that same date in 2017 at the age of 41 -- is not the only meaningful connection the artists have. Following their deaths by suicide, important mental health conversations have sprouted among each of their fanbases, and the families of both have stepped forward to be guides for those finding themselves in similar situations. 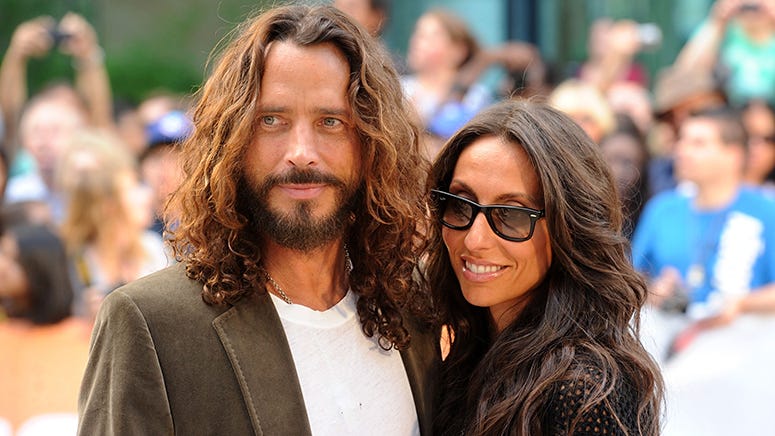 A Discussion on the stigma of addiction with Vicky Cornell

Audacy's I'm Listening initiative was created with both Cornell and Bennington's battles with depression and addiction at the forefront of our ongoing discussion while at the same time offering unprecedented access to a myriad of artists and entertainers who have been happy to share their thoughts and tips on keeping a healthy mind and body.

Following along with wife Vicky, son Christopher, and daughters Lily and Toni Cornell, fans of the late Soundgarden singer have been given a glimpse into the wonderfully sensitive side of the beloved husband and father while open-heartedly working to remove the stigma of addiction over the years since Chris' passing. 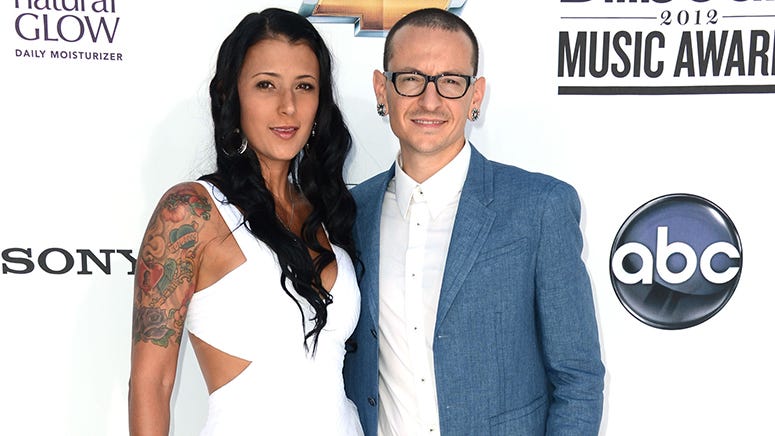 I'm Listening: Chester Bennington's Widow Talinda Says It's OK To Not Be OK

The late Linkin Park frontman's widow, Talinda Bennington, as well as Chester's former bandmates have all put their best feet forward in an attempt to not only understand the fight the enigmatic singer was facing regarding his depression but also how to raise awareness and provide help to the close community of fans that continue to celebrate his life and work.

In the years since Chris' passing, Vicky Cornell has become an outspoken advocate for mental health and addiction recovery while their children Toni and Christopher have taken on the task with their mother to spread awareness through their Stop The Stigma national advocacy and education campaign, in conjunction with the Chris and Vicky Cornell Foundation and the Addiction Policy Forum.

Parallel in their goals, Talinda Bennington's campaign 320 Changes Direction, also focuses on supporting families who are struggling with mental health and addiction. 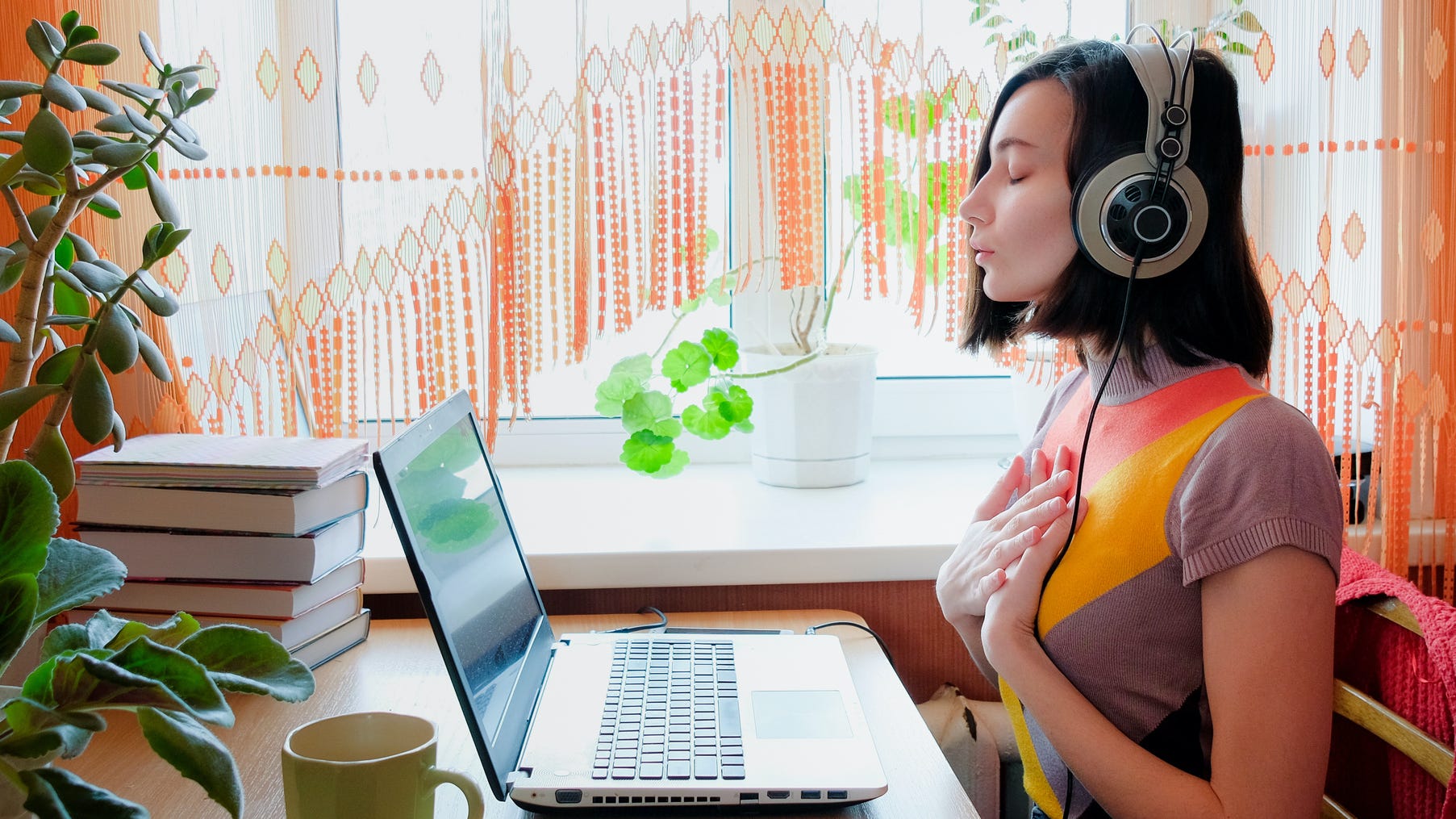 Podcasts to help you focus on your mental wellbeing

July 20 will forever be a date stuck firmly in our hearts as one of the most respectful times to reach out to someone who may be in need, to be open about our own feelings with those around us, and to remember that there are others out there who are stumbling over the very same obstacles as we.