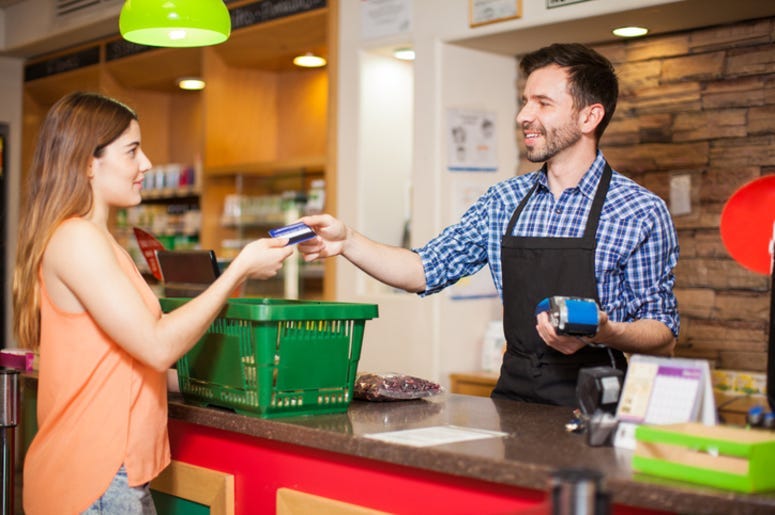 For many people, simple math becomes unnecessary once they’re done with school, but one man just found a way to keep people in their toes. A cashier at a New York deli has gone viral for giving customers the chance at a free item in the store for correctly solving a math problem. Those that answer correctly have five seconds to grab anything in the store, except for the man’s cat.

He wanted to take my cat 🤦‍♂️ @worldstar #explorepage #worldstar

Ahmed Alwan is a cashier at Lucky Candy in New York, and recently came up with a fun way to help out his customers. “All I wanted to do was to help people, but I wanted to make it fun. So I made a TikTok and chose a challenge, asking them a math question. It's a way to entertain and educate people in need while putting a smile on their face, too," said the 20 year old college student.

Alwan asks questions like “What's 5 times 5?" or "9 times 9 minus 5?" and customers that answer correctly have five seconds to pick anything in the store for free, regardless of price. His father, who owns the store says he’s “very proud” of his son, who pays for all the items taken as part of the math challenge. Now that he is a viral star, he may want to start thinking of some tougher questions, or it’ll really cost him.