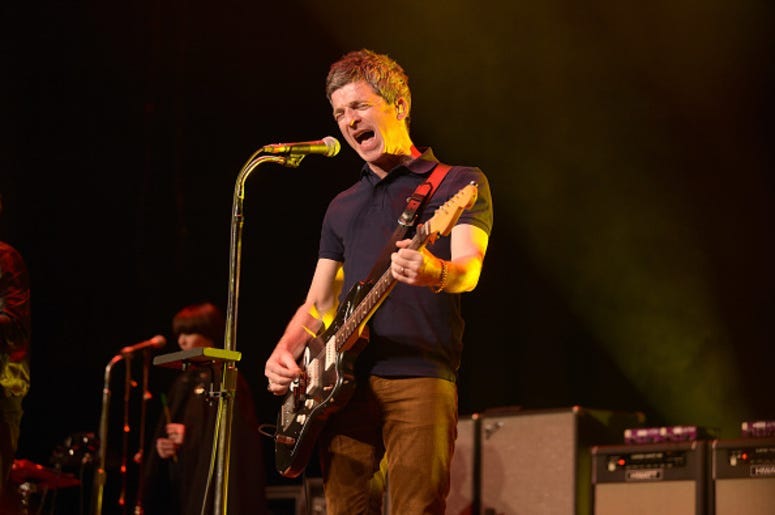 Oasis’ Noel Gallagher has made his love for The Beatles and John Lennon well known over the years. He attributes Lennon as being one of his main influences and even included the chords to ‘Imagine’ at the start of ‘Don’t Look Back In Anger.’ Now, Gallagher is reportedly back in the studio, working on a new song for a John Lennon tribute album.

Sean Lennon is assembling the tribute album to honour his late fatherhttps://t.co/YjjlLWpS6j

The John Lennon tribute album is being put together by his son, Sean Lennon, in celebration of what would have been Lennon’s 80th birthday. “Sean wanted Noel on board because of his love of The Beatles and John and also in recognition of the massive impact he’s had on the UK music scene over the last decades,” said a source with knowledge of the project.

Noel Gallagher is currently working on his new song at the Tileyard Studios in London. It is unknown at this time who else will be on the album or when it will be released. Coming up on 40 years since his death, Lennon’s influence can still be heard in many musicians.