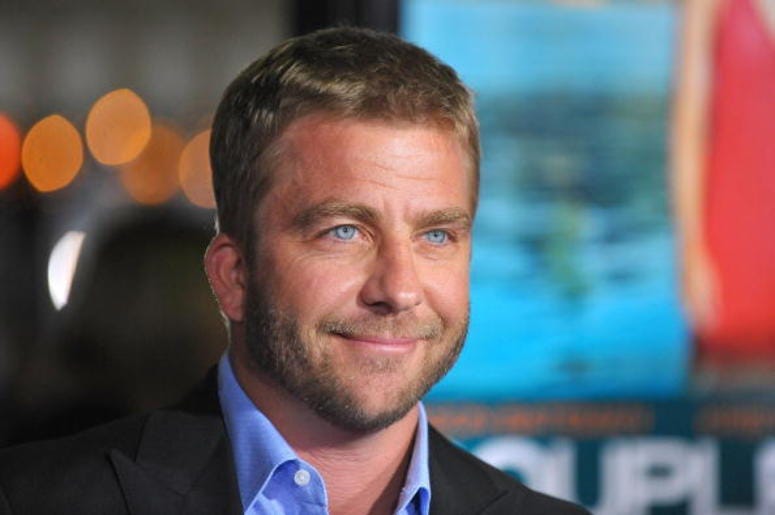 The holiday season may be over, but Hollywood is already thinking about their next big Christmas movie. While every year brings new holiday themed films, it’s the classics that people turn to year after year. Luckily, the two worlds may soon collide as it was announced recently that ‘A Christmas Story’ reboot is in the works, with the film’s original star set to return.

‘A Christmas Story’ may not have been a hit when it originally hit theaters in 1983, but it has become one of the most beloved Christmas movies over the years. Now, almost 40 years later the film is finally getting a sequel, and Peter Billingsley, who played Ralphie in the original, is set to reprise his role. The film will be directed by Clay Kaytis, and produced by Billingsley, alongside his partner at Wild West Picture Show Productions, Vince Vaughn.

Not much is known about the upcoming project, but it is being reported the film will follow Ralphie, 30 years after the original, as he brings his family to childhood home for Christmas. According to Variety, the film will be shot in Hungary in February. Hopefully no street poles get licked this time around.