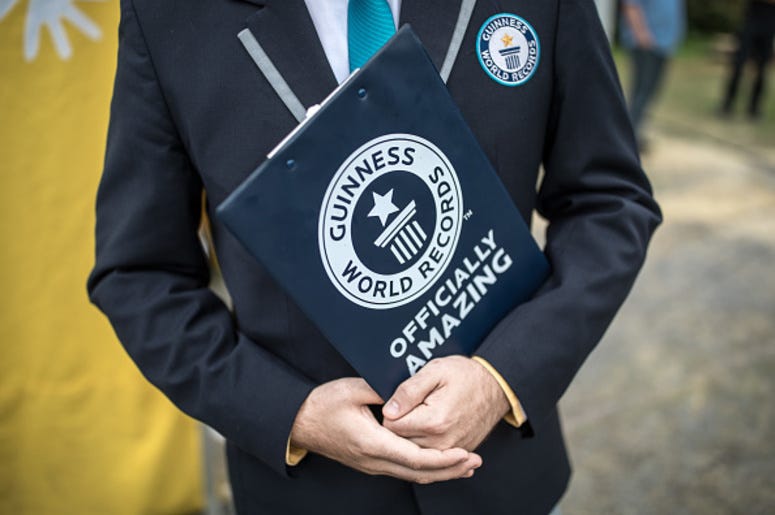 Every so often a world record gets broken that makes people question how no one has attempted that feat before. There are so many records to be broken sometimes it’s hard to keep track of them. Luckily a new Guinness World Records exhibit is coming to the Perot Museum in Dallas.

The new exhibit at the Perot Museum of Nature and Science will run from March 6 to September 6. Among the many displays, guests will get to see the world’s largest Pac-Man videogame and the smallest chess set. There will also be exhibit displays on speed drumming and a dance-a-thon, according to Dallas Culture Map. Visitors will get the chance to see what it takes to break a world record from a mental and physical standpoint.

“Guests can learn about how their bodies react, focus and endure and how that knowledge can help them to become a record holder, too," said Perot Museum CEO Dr. Linda Silver. Of course, for all the impressive records, there will be plenty of quirky records on display as well. Maybe they will even show off my Guinness World Record for the world’s largest game of tag. If not, they don’t know what they’re missing.