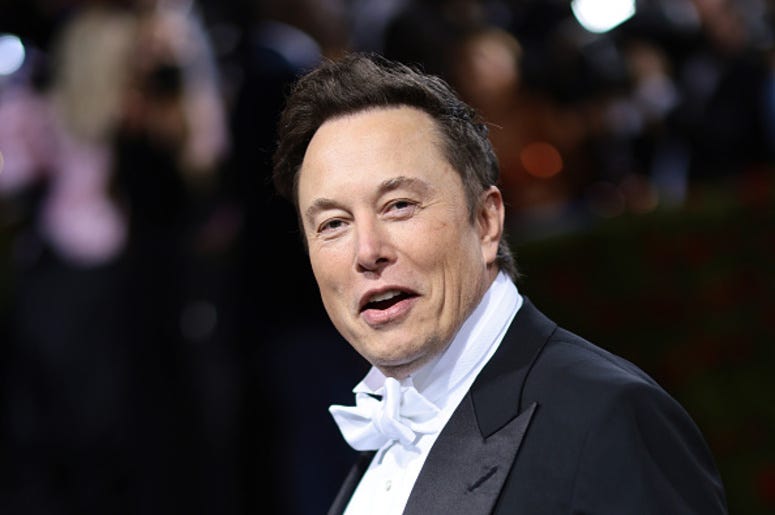 There are many great attractions all across the state of Texas. Between the Alamo, Space Center Houston, the Fort Worth Stockyards and so much more, it’s hard to pick just one as the best. However, some are saying the newest Texas attraction may take that title, as a sculpture of Elon Musk’s head on a goat riding a rocket appeared in Austin this weekend, and many are now flocking to see it in person.

Over the weekend, sculptor Kevin Stone debut his new Elon Musk piece that features the billionaire’s head on top of a goat’s body that is riding a rocket ship. According to Fox Business, the project is called "Elon Goat Token," and was funded by a group that wanted to honor Musk's contributions to cryptocurrency. The 30 feet long sculpture took nearly six months to complete and cost $600,000 to create.

"The idea was to design this sculpture to grab everybody's attention and advertise their crypto. They plan on driving the sculpture around to market the project as a giant Elon NFT brought to life,” said Stone. Now, the group hopes to present the statue to Musk as a gift. Until then, many are hoping to just get a glimpse of the piece of art.