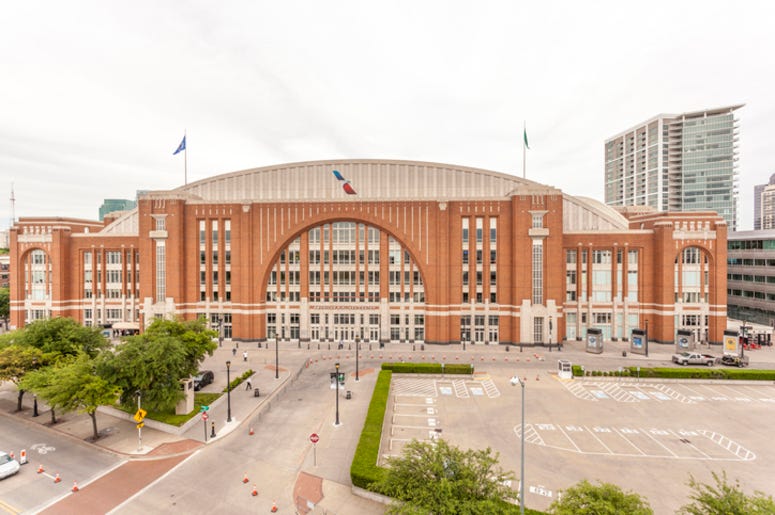 American Airlines Center had a very eventful month of May, with both the Dallas Mavericks and Dallas Stars competing in the playoffs. Of course, it wasn’t all positive as during one of those games, a leak in the arena roof during a rainstorm delayed the action. While cameras kept pointing towards Mavs owner Mark Cuban during the leak, showing his embarrassment, that’s something the billionaire won’t have to worry about anymore.

According to WFAA, the arena actually dealt with multiple leaks last year, with another occurring during a Dallas Mavericks game in March. Hopefully the issue is resolved and no more games have to be delayed in the future. If not, the American Airlines Center may have to add a swimming team to their lineup.