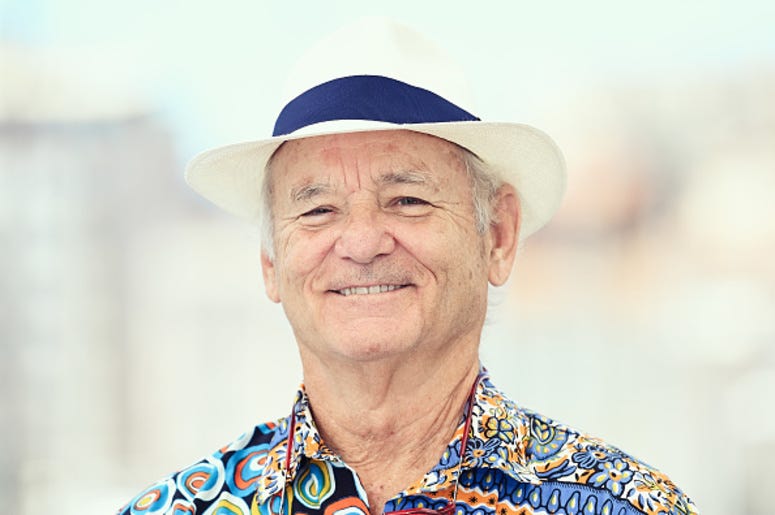 As the Marvel Cinematic Universe continues to grow, it seems more and more big name actors are trying to be involved. Now, Marvel has landed possibly their biggest name yet, and it’s one that may come as a shock to many.
Comedy legend Bill Murray recently revealed he will be in the upcoming Marvel film, ‘Ant-Man And The Wasp: Quantumania.’

While the MCU likes to keep a high level of secrecy surrounding their films, apparently no one gave Bill Murray the memo. The actor was recently asked about the type of directors he likes to work with, when he revealed “I did a Marvel movie with the guy who made Bring It On.” That director was Peyton Reed, who along with ‘Bring It On’ has directed all three movies in the ‘Ant Man’ franchise.

It is unknown what role Murray will have in the upcoming film, according to AV Club. While many fans were shocked by the announcement, no one was more shocked than Murray, who said he’s “not interested in these huge comic book adaptations as an actor or otherwise” but wanted to work with Reed because ‘Bring It On’ is a “damn good” movie. Now Marvel has yet another way of getting fans to see their movies.