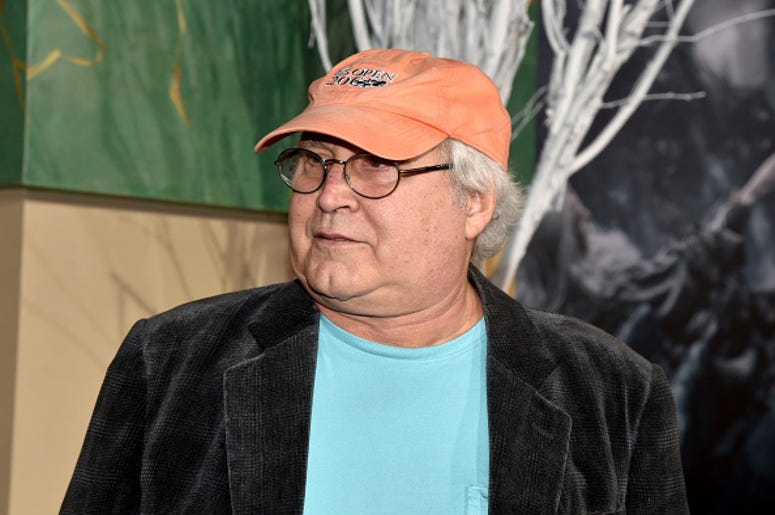 A favorite holiday tradition for many is watching their favorite Christmas movie during the holiday season. For some, that movie is ‘National Lampoon’s Christmas Vacation.’ Now, giving fans a little taste of nostalgia, the film’s stars, Chevy Chase and Beverly D’Angelo, recreated an iconic scene from the film for a new car commercial.

While there are many memorable scenes from the classic Christmas film, a favorite of many is the scene where Clark Griswold, played by Chevy Chase, lights up his family’s Christmas decorations. In the new commercial, D’Angelo’s character plugs in the all-electric crossover, 2021 Ford Mustang Mach-E to turn on the Christmas lights.

“It’s great to be back for another Christmas with my on-screen family and its rotating assortment of kids – and I have Ford and Mustang Mach-E to thank for paying me to do it,” said Chase. While it isn’t a new movie, many fans were thrilled to see these characters back on the screen.