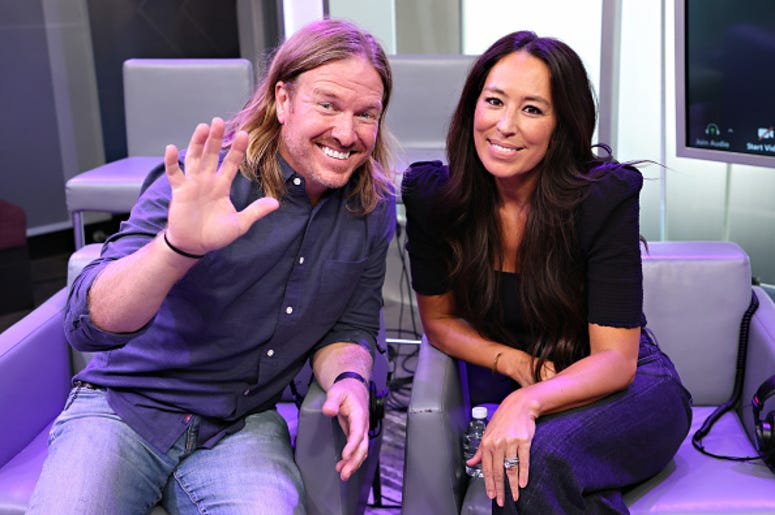 After months of anticipation, Chip and Joanna Gaines finally launched their new Magnolia Network this week, and the couple celebrated by giving fans a blast from the past. The Texas couple shared their original audition tape that helped them land a spot on ‘Fixer Upper.’ The never before seen clip shows the couple explaining why they would be perfect for the show.

While Chip and Joanna Gaines have become Texas royalty, back in 2012 the couple was just hoping they were entertaining enough to be featured on HGTV’s ‘Fixer Upper.’ Luckily they were, and the show helped launch them into fame, along with growing their business. While the show ended in 2018, by then they had books, a magazine, a restaurant, food trucks, luxury rental properties, product lines and a baked goods line added to their Magnolia brand.

Of course, now they have a network of their own, but that doesn’t mean the couple forgot about their humble beginnings. According to Yahoo, their new network features a ‘Fixer Upper’ spin-off, along with a cooking show, ‘Magnolia Table with Joanna Gaines.’ With all the fame they have now, hopefully sharing their audition tape from 10 years ago wasn’t too embarrassing.