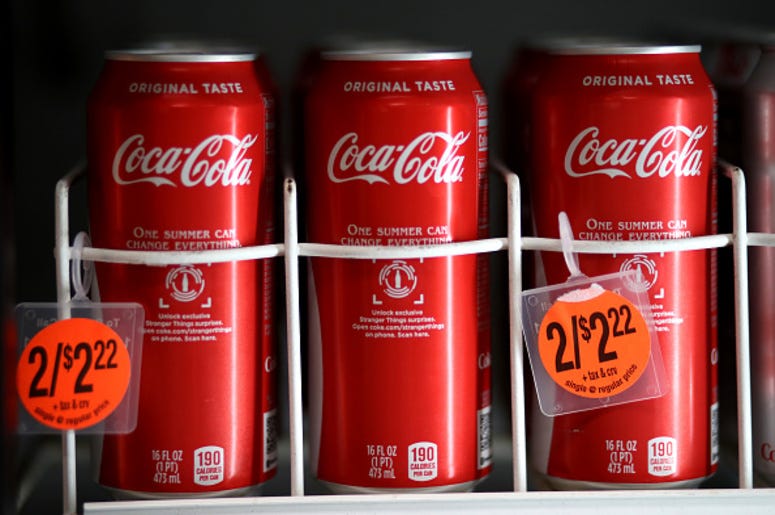 Coca-Cola is one of the biggest brands in the world, yet despite years of success people continue to point to their one major failure. Back in 1985, the soda company attempted to change their iconic flavor, releasing “new coke” and infuriating the entire country. Now, Coca-Cola will attempt to change a popular flavor once again, this time changing the popular Coca-Cola Zero Sugar.

Coca-Cola Zero Sugar, also known as Coke Zero, is a diet spinoff of the iconic soda that is supposed to have a taste that closely resembles “classic” Coke. Now, the soda brand will change up the flavor, though they claim the new taste will “deliver an even more iconic Coke taste.” Of course, not everyone is on board as many online quickly criticized the move, with many pointing towards the failures of “New Coke” as reasons why they shouldn’t attempt to change the drink.

According to the New York Times, many believe Coca-Cola won’t face the same backlash they did in the 80s by changing the Coke Zero flavor. “It is hard to see anyone except the most die-hard Coke Zero Sugar people noticing the difference,” said Doug Bowman, professor of marketing at Emory University’s Goizueta Business School. Hopefully this doesn’t lead to more classic flavors being changed.