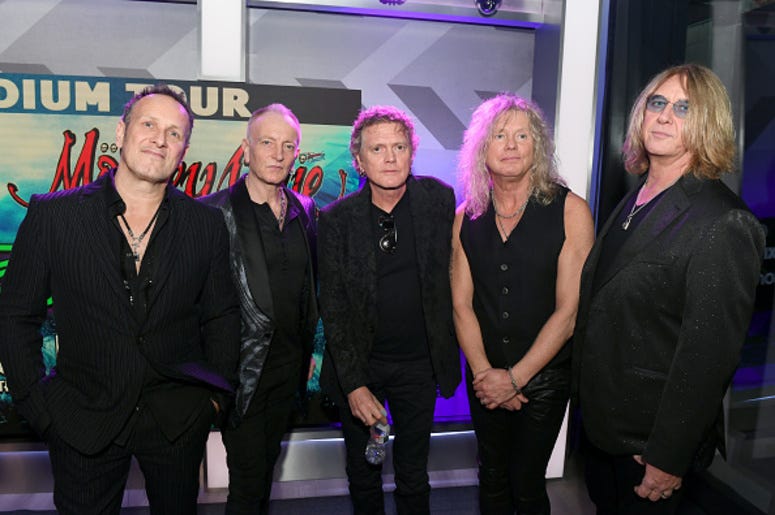 Def Leppard is currently on the road taking part in a massive stadium tour with Motley Crue. However, while many will get the chance to see the band with thousands of others, a coffee shop in Michigan was hoping to convince them to do a more intimate show. Biggby Coffee has now gone viral after asking Def Leppard to perform at their store in exchange for bagels and coffee.

Getting to see ‘Pour Some Sugar on Me’ performed live is a dream for many Def Leppard fans, and a coffee shop in Michigan was hoping to make that dream come true for their loyal customers. Biggby Coffee recently claimed they contacted the band, offering them “unlimited Bragels and lattes” in exchange for a performance. The café shared that they actually got a response from the band, though it wasn't the response they were expecting.

“While your offer of ‘unlimited Bragels and lattes’ is generous, appearance fees start at $500,000,” the band said in a letter sent to the coffee shop. According to Guitar.com, the response letter has since gone viral, though it is unknown if it was actually sent by the band. Now that the world is seeing the response, maybe Def Leppard will make an appearance next time they are in town.