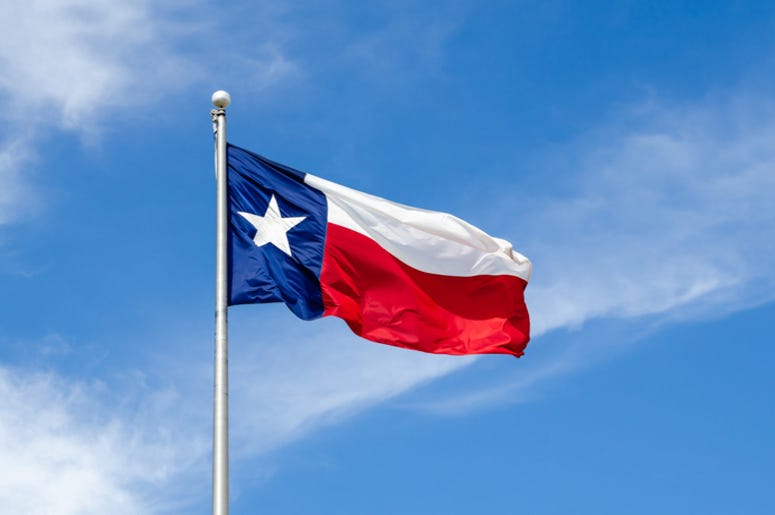 DFW has grown quite a bit over the last few years. With a number of businesses moving into the metroplex it seems the population growth is nonstop. Now, a new report from the U.S. Census Bureau has named two DFW cities among the fastest-growing cities in America.

2 Dallas neighbors among fastest-growing cities in the U.S. https://t.co/DTijcbYMdM

Texas saw a lot of growth over the last year, as new data from the U.S. Census Bureau has ranked multiple cities in the Lone Star state among their fastest growing. For DFW, Denton landed at number 23 on the list, while Frisco came in at number 26. According to Dallas Culture Map, Texas was represented at the top of the list as well, with Austin-suburbs Georgetown and Leander ranking first and second nationally.

As for DFW, Denton saw a population growth rate of 4.1 percent from July 2020 to July 2021. Frisco’s growth rate was 3.9 percent during that same time period. Based on these numbers, it seems people will never stop moving to Texas.