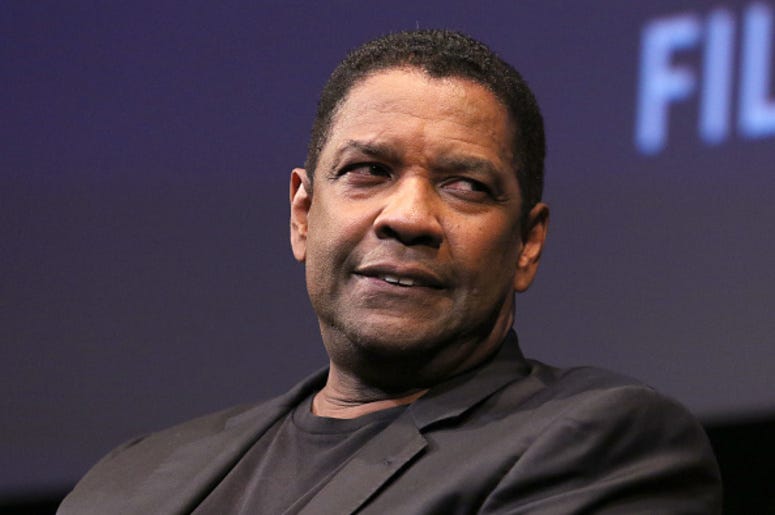 The world of reboots and sequels is starting to get out of hand. Many fans were surprised back in 2021 when ‘The Equalizer’ was brought back as a television series starring Queen Latifah after already having a successful reboot turning the original series from the 1980s into a movie franchise starring Denzel Washington. Now, despite the new show set to return, Denzel Washington has confirmed a third Equalizer movie is in the works as well.

"I get to beat people up again"https://t.co/p5qstwaRiN

Thanks to Marvel and DC, movie and television fans are now used to the idea of having multiple universes coinciding at the same time. Apparently ‘The Equalizer’ believes this is something they can pull off as well. During a recent interview, actor Denzel Washington confirmed ‘Equalizer 3’ is currently in the works. “They have written the third Equalizer, so I’m scheduled to do that, so I gotta get in shape and start beating people up again. I get to beat people up again,” said Washington.

According to NME, Antoine Fuqua, who directed the first two films, is in the process of completing the deal for the third film. It is unknown if ‘The Equalizer’ television series will have any impact on the film. Don’t be surprised if one day both Equalizers are seen on the screen together.