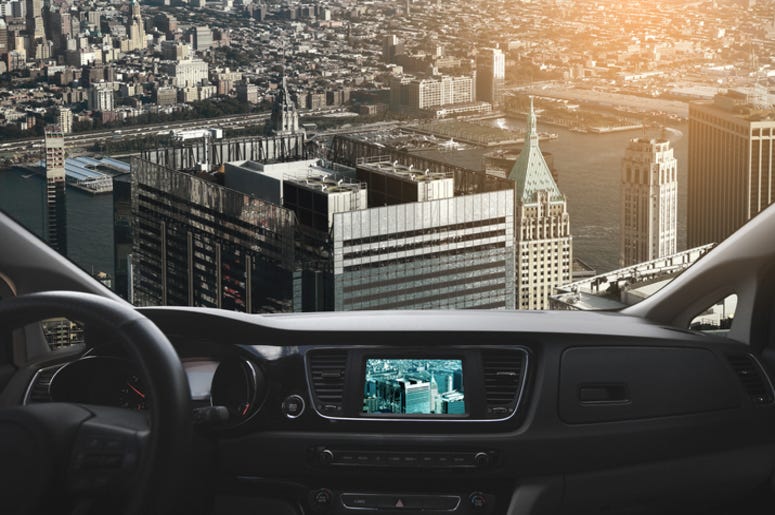 Technology has come a long way in recent years, but there are still a few things most people thought would be available by now that still haven’t been made. One of those items is the flying car. Despite every bit of media from the past promising flying cars would be a thing by 2022, vehicles are still grounded. However, one flying car company has recently passed their final test, and they are now claiming the vehicle will be commercially available within 12 months.

The “AirCar” went viral last year, after passing a significant test towards becoming a real product. Now, it has been announced the vehicle has passed its final test, being awarded an official Certificate of Airworthiness by the Slovak Transport Authority after completing 70 hours of "rigorous flight testing," according to CNN. The vehicle is expected to be ready for commercial use within 12 months, though a pilot’s license will be required.

“The challenging flight tests included the full range of flight and performance maneuvers and demonstrated an astonishing static and dynamic stability in the aircraft mode," said the company behind the AirCar. Soon experienced pilots will be able to take the vehicle from the road to the sky. The future is almost here.