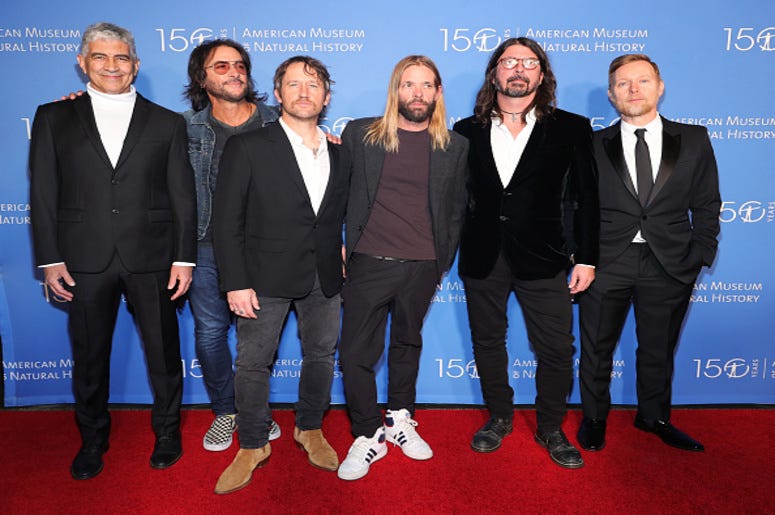 2021 has been a very busy year for Dave Grohl. Between live performances, new music, and a new book, Grohl and the rest of Foo Fighters have been seen just about everywhere. Apparently, the band is looking to extend that to movie screens as well, announcing earlier this year they will star in a comedy horror movie. Now, the first trailer for ‘Studio 666’ has been unveiled and fans couldn’t be more excited.

As if Foo Fighters’ fans didn’t have enough new content to obsess over, now they got a glimpse of what’s the come in the band’s big screen debut. As seen in the trailer for ‘Studio 666’ the band heads to the studio to record a new album, only to be disrupted by supernatural forces. Along with the members of the band, ‘Studio 666’ will star Whitney Cummings, Leslie Grossman, Will Forte, Jenna Ortega and Jeff Garlin.

According to Blabbermouth, ‘Studio 666’ is expected to hit theaters February 25, 2022. “Like most things FOO, 'Studio 666' began with a far-fetched idea that blossomed into something bigger than we ever imagined possible,” said Grohl. For Foo Fighters’ fans, 2022 can’t come soon enough.