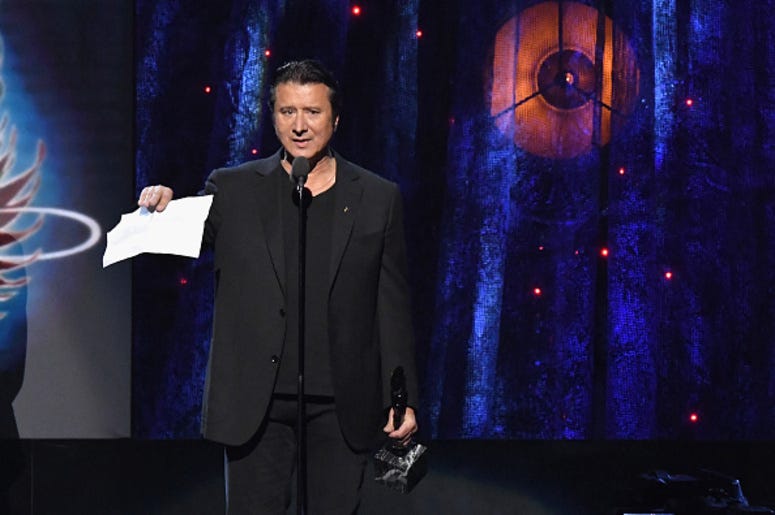 Journey has been dealing with some legal issues over the last few years, as back in 2020 the group fought with former bandmates Ross Valory and Steve Smith over the group’s name. Now, it appears the band will be heading back to the courtroom as this time it was announced that former frontman Steve Perry has filed a lawsuit against Jonathan Cain and Neal Schon. Perry is suing his former bandmates to cancel trademark registrations for 20 Journey songs.

Steve Perry recently filed a petition claiming former bandmates Jonathan Cain and Neal Schon filed to register 20 songs in 2020 through Freedom JN LLC for use on hats, T-shirts, athletic jackets and other paraphernalia without his consent. The songs include "Separate Ways," "Open Arms," "Anyway You Want It," "Who's Crying Now," "When You Love a Woman" and others. Perry’s petition claims this violated an earlier agreement that stipulates decisions like these must be made with "prior, written unanimous consent of all partners in each instance."

According to Ultimate Classic Rock, these guidelines remain in place on songs where Perry is the sole credited songwriter and for group compositions. Cain and Schon previously sold their song ownership interests to Hipgnosis. With this lawsuit, it’s even less likely that Perry will ever reunite with his former band.