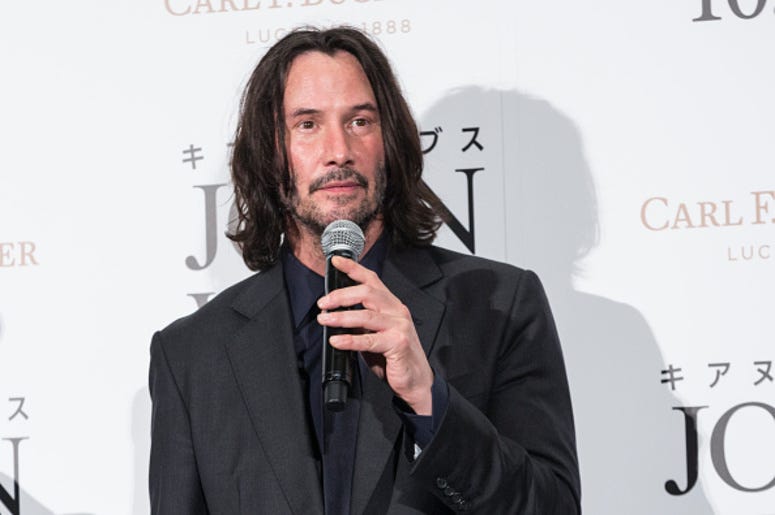 Every actor wants to be a part of a major blockbuster franchise whether they are willing to admit it or not. Today, the easiest way to do that is by joining the cast of a super hero movie. Over the last few years the Marvel Cinematic Universe has become the gold standard of these projects, and has had many big name actors attached to their films. Now, possibly the biggest name yet is saying he wants to join the super hero world, as Keanu Reeves recently claimed he would be “honored” to be a part of the MCU.

Despite already being the lead in films such as ‘The Matrix’ and ‘John Wick,’ Keanu Reeves apparently is ready to start another film franchise. The actor was recently asked if he would ever join the MCU and his response surprised many. “It would be an honor. There’s some really amazing directors, and visionaries, and they’re doing something no one’s ever really done. It’s special in that sense in terms of the scale, the ambition, the production. So it’d be cool to be a part of that,” said Reeves.

According to NME, there are no plans for Reeves to join the MCU at this time. However, after these comments a project could be right around the corner. Soon fans will have another reason to obsess over Keanu Reeves.