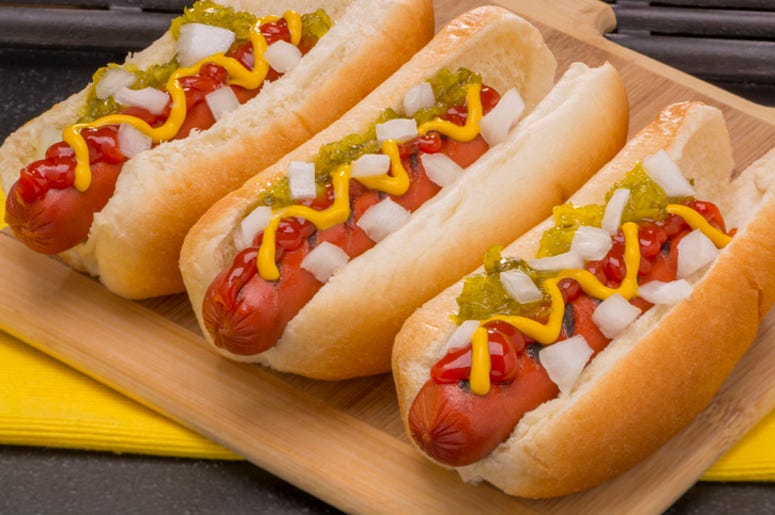 There are some arguments that have the ability to divide the nation in half. Often times these debates can become contentious, as each side argues their point. As is the case when someone is asked the question; “Is a hot dog a sandwich?” Now, a new survey has put an end to the debate once and for all, as a majority of Americans now claim a hot dog is indeed a sandwich.

The survey, which was conducted by OnePoll on behalf of Applegate, a natural and organic meat brand, asked 2,000 Americans about their hot dog eating habits. Questions included their condiment preference, or their choice in the hot dog vs burger debate. However, the biggest surprise came in the question asking if a hot dog was a sandwich. According to Brobible, 53% of respondents said a hot dog was a sandwich.

Other surprises included 63% of respondents picking ketchup over mustard and 75% saying they put their condiments on the bun, instead of the hot dog. Of course, plenty online argued these stats, claiming a hot dog is absolutely not a sandwich. Even with this survey, the debate is unlikely to end.