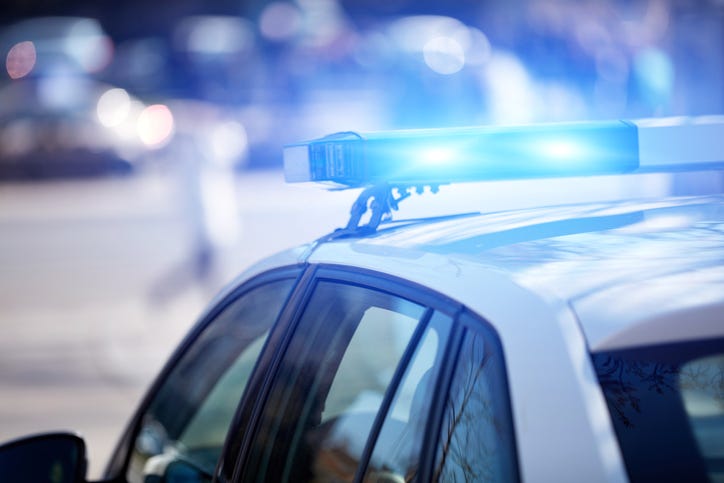 There are many who think they have a trick for getting out of a ticket, but rarely do police actually ignore the law and let the person go. One man in Wichita Falls learned that the hard way recently after he was arrested for multiple felonies despite the message on his t-shirt. The man has since gone viral thanks to his shirt that read “I love Wichita Falls Police Department.”

On Wednesday, George Robert Wiest of Wichita Falls was taken into custody for unauthorized use of a vehicle and possession of a controlled substance. Wiest, who has over 40 arrests on record, was wearing a shirt in hopes it helped him not add any more arrests to the list. Sadly, his shirt confessing his love for the Wichita Falls Police Department didn’t work.

According to CW33, the police officers were in a Double D’s Liquor’s parking lot when their automatic license plate recognition system alerted them of a stolen vehicle parked in the same parking lot. The driver was identified as Wiest, who complied and was detained. Hopefully this arrest won’t stop Wiest from wearing his police loving shirt again.