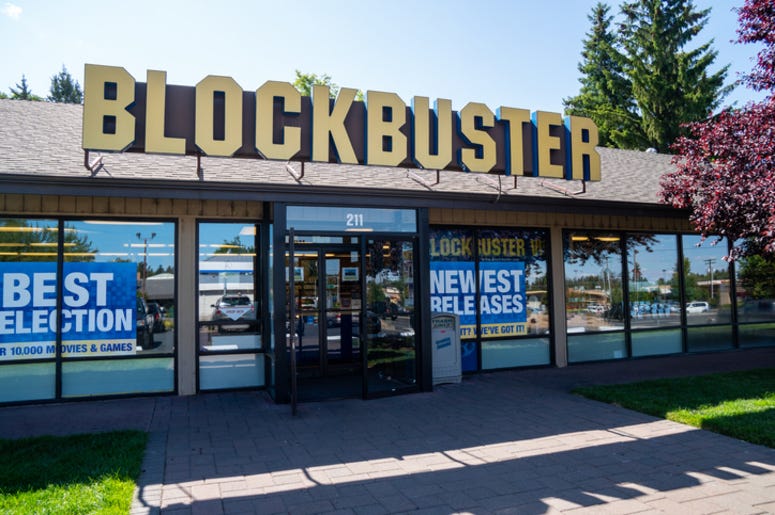 When Blockbuster announced back in 2013 that they would be shutting down their remaining stores, many devoted fans felt abandoned. Despite the growth of streaming, an entire generation still wanted to go to a store to rent their movies. Luckily, a few stores decided to remain open, but without corporate support, they were forced rely on one man from Plano, Texas to help keep them afloat.

I miss Blockbuster. So does Dave Carrera. The difference is that he’s working to keep the lone store in Oregon alive. https://t.co/UwFm6aemJO

David Carrera was one of Blockbuster’s biggest fans, going from the first customer in line, to valued employee over a stretch of three decades. When Blockbuster finally closed their doors for good, Carrera wasn’t ready to let go. In order to help the remaining 30 franchisees continue to operate, he created a centralized computer system that allowed the businesses to rent out movies, redeem coupons and run credit cards.

“I reached out to the front of the remaining franchisees and said, ‘Hey, if you want to still keep going, I’ll support you,’” said Carrera. According to Dallas Morning News, Carrera, who had spent years overseeing Blockbuster technology, still works for Blockbuster to this day, though only one store remains. Maybe one day Carrera will be ready to give up the dream, but that day is not today.