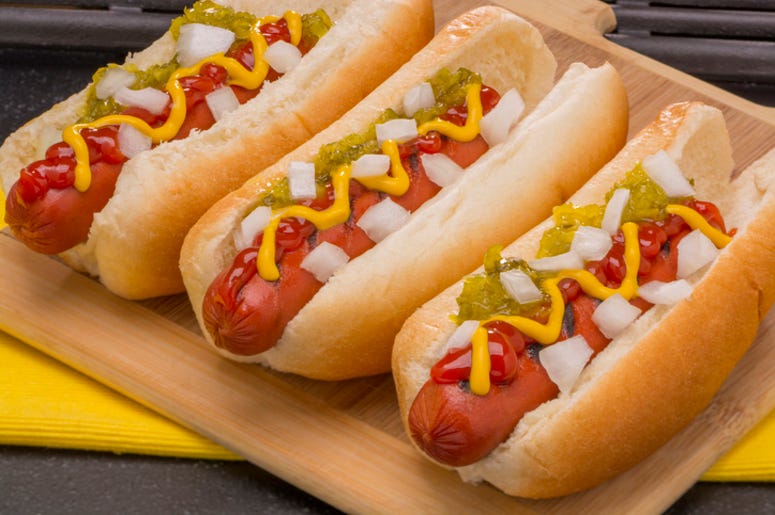 When the news first broke earlier this year that beloved Chicago franchise Portillo’s was coming to DFW, many mouths in the metroplex immediately began to salivate. Of course, that will continue for months, as their first location isn’t expected to open until this fall. However, North Texas is getting a little preview next month, as a Portillo’s food truck is coming to town to show DFW what it’s in for.

Starting July 11, the Portillo’s food truck will be driving around the metroplex, giving DFW a taste of their famed Chicago-style street food. Throughout the month, the “Beef Bus” will be at Grandscape in The Colony, AT&T Stadium, Klyde Warren Park, Truck Yard in The Colony and Denton Brewing Company. According to Dallas Culture Map, the menu will include; Chicago-style hot dog with everything, a mini Italian Beef Sandwich, Polish Sausage with everything and Maxwell Street Polish Sausage with yellow mustard and sliced grilled onions.

The first Texas location will be located at the Grandscape in The Colony. Until then, DFW will just have to see what all the fuss is about with the food truck.