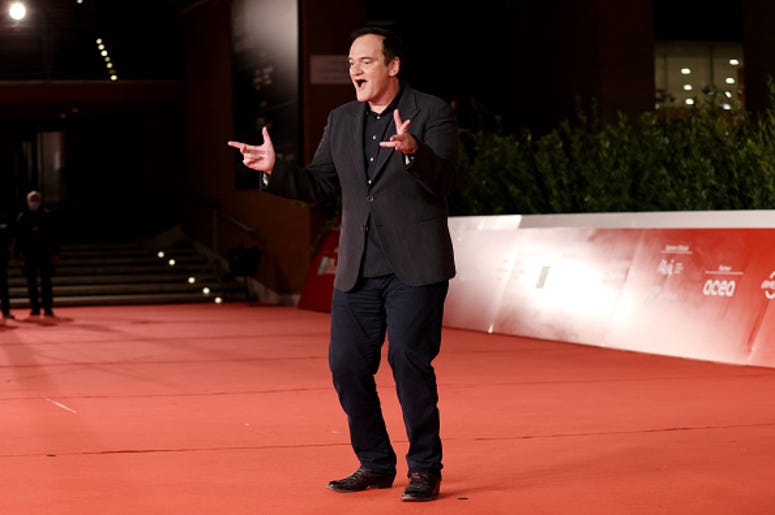 Quentin Tarantino fans are constantly trying to figure out what the director is planning to make next, but apparently even he doesn’t know the answer to that question. The iconic director has teased many ideas over the years, discussing plans such as making his own version of ‘Star Trek,’ writing a book, or even creating a television series. However, now the director is back to talking about a dream project for many fans, a third installment of the ‘Kill Bill’ franchise.

More fuel to the firehttps://t.co/TbYZKfmOIk

Quentin Tarantino has long said his next film will be his last, putting pressure on the director to come up with the perfect project. Recently, Tarantino was asked about his plans, specifically the long rumored ‘Kill Bill 3.’ When asked if that would be his next project, the director said “why not” adding that he still has “no idea” what project is coming next.

Of course, that didn’t stop Tarantino from sharing a few other movie ideas he had. According to NME, the director also shared details about a comedic Spaghetti Western he wants to make. Maybe with all these ideas, fans will get more than one more movie from Quentin Tarantino.