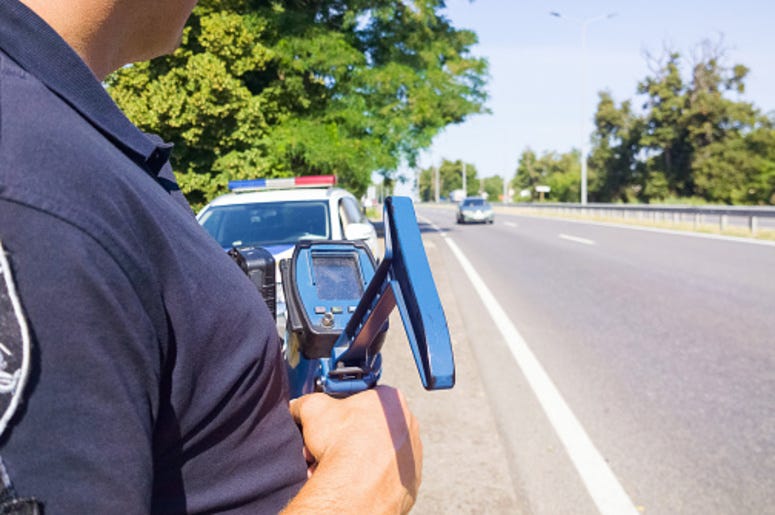 No one enjoys getting pulled over by the police for speeding, especially when the cop car is hiding in order to catch drivers breaking the law. Luckily for drivers in Pennsylvania, one restaurant is making sure their sign doesn’t get any drivers into trouble. Photos of the restaurants sign went viral recently, as it read “Slow down…the cop hides behind this sign.”

PJ’s Deli in Pennsylvania recently gave customers a reason to call them their favorite and it had nothing to do with their food. As seen in the photos that recently went viral, the restaurant used their sign to warn of a potential police speed trap. The photos were actually shared by the Bridgeville Police Department who captioned the photo, “Well… I guess the jokes on us! SMH.
Good one, PJ’s Deli!"

According to Fox News, the restaurant actually put the sign up before the police car arrived. The deli’s owner claims the sign was put up prevent dangerous driving and the police had never used it to hide their cars. While no drivers were actually at risk of getting pulled over, at least it helped create safer roads in the area.