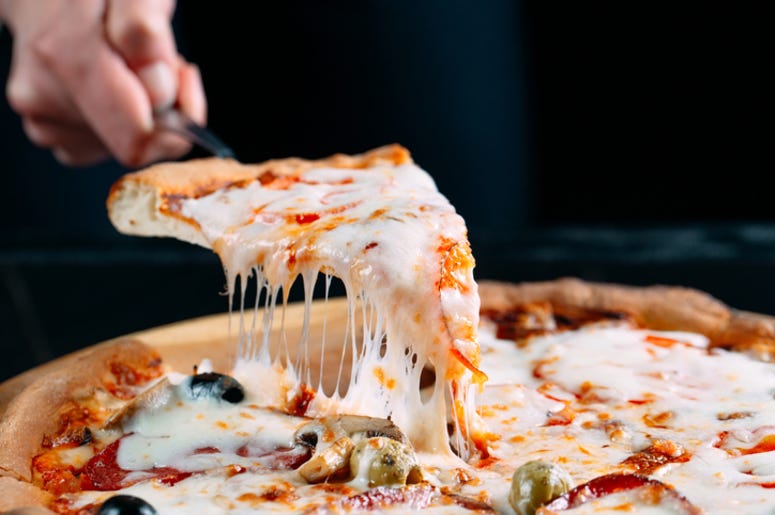 Pizza is beloved by many, yet with so many options for topping, the best styles are constantly being argued. Now, a pizza restaurant in Iowa has divided the internet, creating a viral debate with their latest pizza creation. Fong’s Pizza recently debut their new Froot Loops pizza, and while the breakfast pie has many intrigued, others are saying no way they’ll ever try it.

We know how Iowans feel about their breakfast pizza, but have you considered Froot Loops on pizza? Well, now's the time to consider it, as the Forest Ave. location in Des Moines of Fong's Pizza has added it to their menu. https://t.co/oCWfy3VhSb pic.twitter.com/PepQHm06M2

The new “Loopy Fruits” pizza at Fong’s Pizza in Des Moines, Iowa includes; pizza dough topped with cream cheese frosting, mozzarella, and Froot Loops, with a drizzle of yogurt and condensed milk, according to The Takeout. “We know how Iowans feel about their breakfast pizza, but have you considered Froot Loops on pizza? Well, now's the time to consider it,” said the restaurant in the now viral post.

While some online were excited to give the Loopy Fruits pizza a try, many called the concoction blasphemy in the world of pizza. “I would do anything for love, but I won’t do that,” said one commenter. Hopefully people give the pie a try, before more friendships are ended over it.