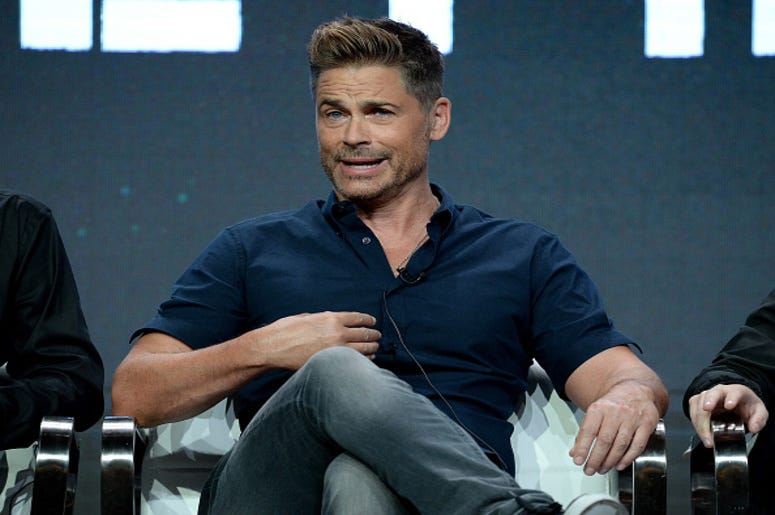 For most people getting older is the worst, but when you look like Rob Lowe, aging isn’t all that bad. The actor went viral recently after recreating a photo of himself from the 80’s. Now, many are claiming Lowe looks even better in the side-by-side comparison than his 80s counterpart.

Rob Lowe may be 57 years old, but the actor recently decided to show fans just how young he feels. Lowe posted a photo on Instagram this week while on the set on the set of his current show ‘911: Lone Star.’ However, in the photo the actor dresses and poses exactly as he did in a photo from the set of 1985’s ‘Youngblood.’ The only difference in the two photos is Lowe no longer has the long flowing hair.

According to People, the photo quickly went viral receiving over 170,000 likes. Though many fans knew Rob Lowe hadn’t lost his looks over the years, plenty were amazed at how much he still looks like his younger self. Now there is yet another reason to be jealous of Rob Lowe.