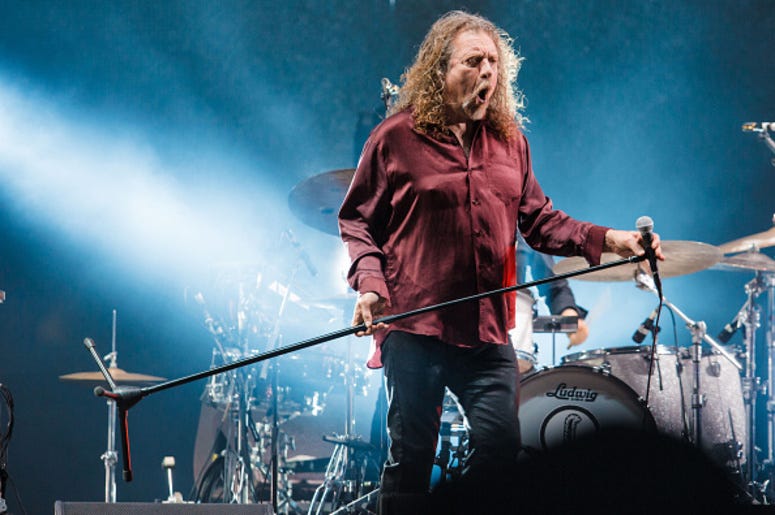 For years music fans have debated who the greatest band of all-time is. While many bands can make a case, in the end it usually comes down to the Beatles vs the Rolling Stones. Since the 60s, the iconic bands have feuded, with Paul McCartney and Mick Jagger recently reigniting the rivalry. However, another music legend has a suggestion as to how the two iconic bands can finally end their feud.

Paul McCartney and Mick Jagger got into a spat just last month https://t.co/dLd71rx44r

Robert Plant was recently asked about the rivalry between the Beatles and the Rolling Stones after Paul McCartney called the Rolling Stones “a blues cover band.” Plant, who has been involved in his own fair share of feuds over the years, feels while the rivalry is real, the feuding is a bit of a show. “I don’t think there’s any fighting. They’ve known each other since 1963. They love each other desperately,” said Plant.

While many agreed with Plant’s point about the rivalry, it was his suggestion as to how to end it that caught everyone’s attention. According to NME, Plant suggested McCartney “should just play bass with the Stones.” Now it’s up to McCartney and Jagger to make this supergroup happen.