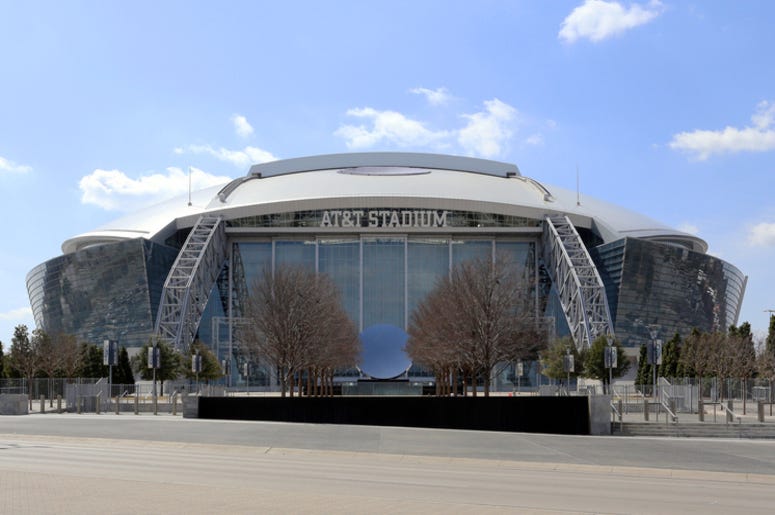 Earlier this year, it was announced that DFW would be one of the host cities for the 2026 World Cup. While the metroplex was excited for the global event to come to town, with 10 other cities throughout the United States also selected to host games, many have since wondered, where will the final game be played? Now, rumors have begun to spread that AT&T Stadium in Arlington may be the choice for the 2026 World Cup Final.

Earlier this week, ESPN Spanish language reporter John Sutcliffe shared a report that DFW had been selected as the host for the final match of the 2026 World Cup. According to Fox 4 News, DFW was selected over cities such as New York and Los Angeles.

Of course, the report is yet to be confirmed, as the Dallas Sports Commission said the announcement was premature. “We believe that Dallas is the perfect host for the 2026 World Cup. FIFA has been an incredible partner every step of the bid process, and we expect a host city announcement in 2023,” said Dallas Sports Commission Executive Director Monica Paul. Hopefully the rumors are true, and the world will be able to see what kind of event DFW is capable of hosting.