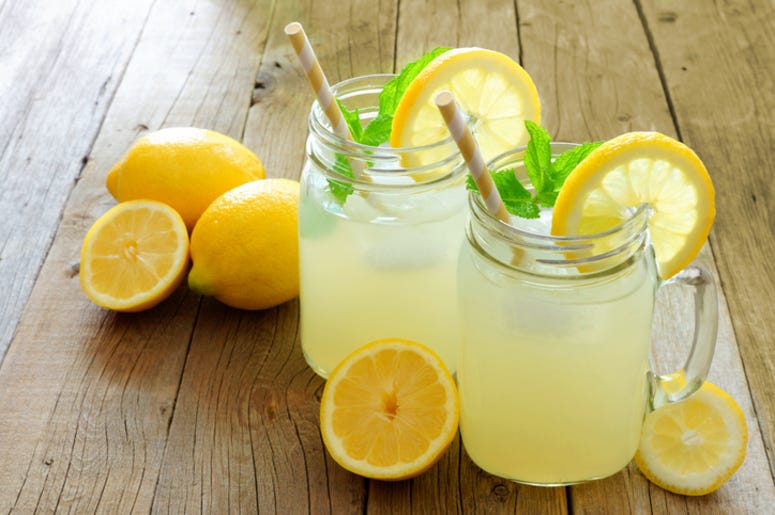 It seems in recent years, just about every major drink brand has created an alcoholic version of their most popular beverages. Coca-Cola is no different already releasing alcoholic versions of Fresca and Topo Chico. Now, they are adding a third boozy drink to their menu, as the company recently announced a partnership with Molson Coors to create Simply Spiked Lemonade.

Simply Lemonade is currently Coca-Cola’s second-biggest brand in the US, generating $1 billion in revenue, but that may soon grow even more thanks to the new boozy version of the popular fruit juice. The new Simply Spiked Lemonade will come in four flavors; strawberry lemonade, watermelon lemonade, blueberry lemonade and regular lemonade. "Simply is known for its bold flavor and real fruit juice and there's a great opportunity to create a new brand (in the alcohol aisle)," said Molson's Chief Marketing Officer Michelle St. Jacques.

According to CNN, Simply Spiked Lemonade will be sold in a variety of 12-pack of slim cans, which has 5% alcohol-by-volume, and 24-ounce standalone cans. Princes for the new beverage have yet to be announced. With this new drink, summer can’t come soon enough.