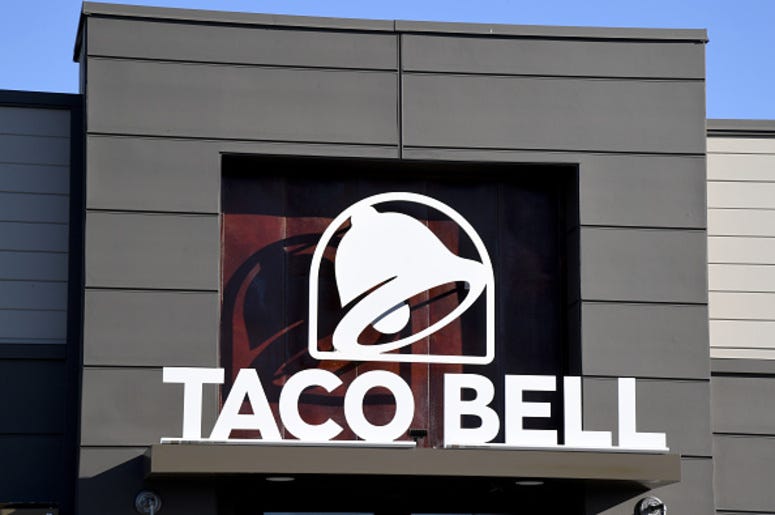 It seems every month there is a new battle between fast food chains for menu superiority. While plenty of fast food chains are still fighting over who has the best fried chicken sandwich, Taco Bell is ready to restart another fast food war. The chain recently announced they will be bringing back breakfast to their menu starting next month.

According to Today, Taco Bell has teamed up with Lil Nas X to promote their new breakfast rollout. Some new breakfast items are expected to be added to the menu as well. After menu cuts in 2020, Taco Bell is finally back to giving the people what they want.