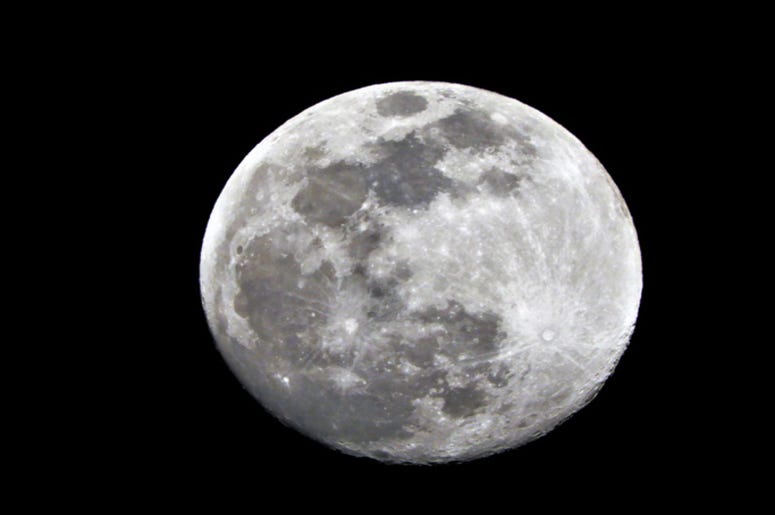 There are many who believe one day humans will live on the moon. While most still think that is generations away, one Texas company is taking steps towards making it a reality. Austin-based homebuilding company, ICON, recently signed a $57 million contract with NASA to construct buildings on the moon.

Ever wanted to live on the moon? It could happen sooner than you think: This Texas company just signed a $57 million contract with NASA to construct buildings in outer space. https://t.co/Gqq2QZ9cwc

On Tuesday, 3-D home builder ICON announced they signed a contract with NASA to build homes on the moon. According to WFAA, the contract was awarded to the company under NASA's Phase III Small Business Innovation Research program. "ICON’s Olympus system is intended to be a multi-purpose construction system primarily using local lunar and Martian resources as building materials to further the efforts of NASA as well as commercial organizations to establish a sustained lunar presence," the company said in a release.

While it is unknown when ICON will begin building homes, they will work in conjunction with NASA's Artemis program, which launched its first rocket in 50 years earlier this month. Soon enough, people will be talking about the real estate market on the moon.