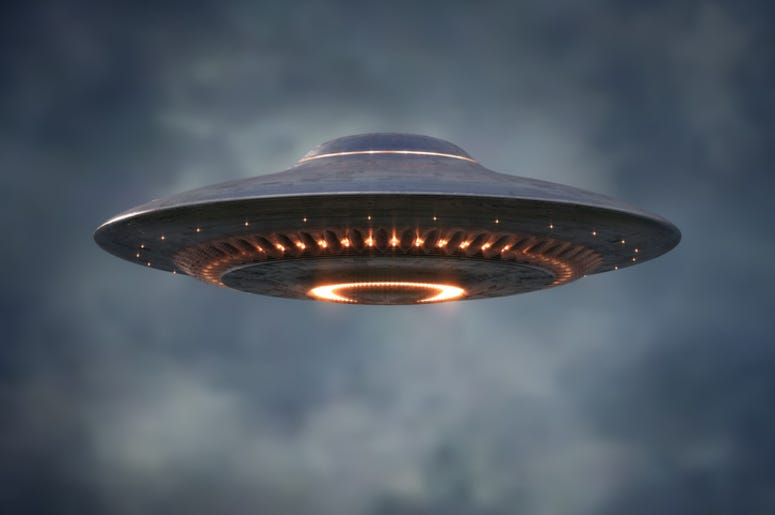 People have been claiming to have seen a UFO for years, but it seems in recent years the amount of UFO sightings have gone way up. Maybe it’s due to social media, and everyone having a camera on them at all times, but as these numbers rise so does the public interest in aliens. However, the craze apparently hasn’t hit Texans as hard as some others, as a new study found that Texas has the least amount of UFO sightings of any state in the US.

Since 1974, the National UFO Reporting Center has processed more than 150,000 reports from people claiming to have seen a UFO. Using their data, Stacker recently compiled a list of the states with the most UFO sightings.
According to CW33, Texas came in last place on this list with only 23 UFO sightings per 100K.

The top state on the list was Washington with 100 UFO sightings per 100k. As for Texas, the majority of their recent sightings came from January 2008, when dozens of residents in Stephenville spotted an unidentified object in the sky. If aliens do exist, they clearly know not to mess with Texas.