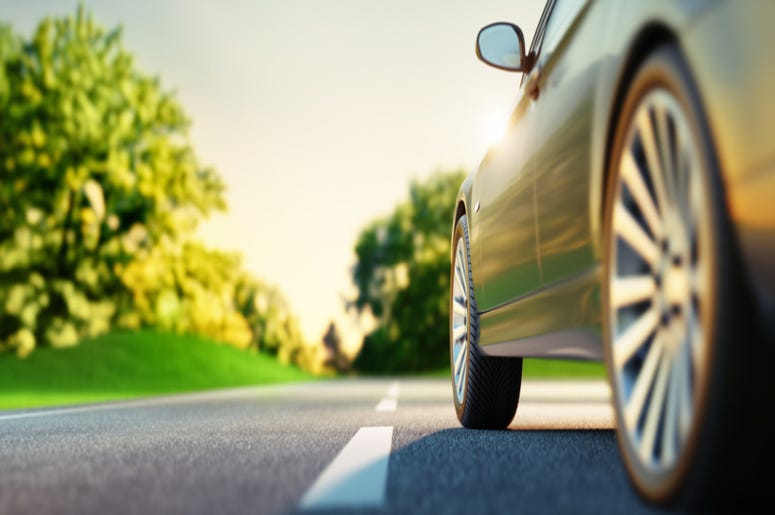 There are many who dream of visiting every state in the country, but just don’t have the time to do it. However, one man from Texas has proven the trip can be done in just a few days. Austin resident Peter McConville recently broke a world record, traveling through all 50 states in five days.

In total, the group traveled more than 7,200 miles, spending roughly $12,000 on airfare, gas, food and other resources and 120 hours in a car.https://t.co/CZTkwGdwNz

A few months back, Peter McConville and his two friends, Pavel Krechetov and Abdullahi Salah, attempted to set the world record for the fastest trip through all 50 states. Their trip started in Vermont as the crew used a rental vehicle to travel through the continental United States. They then traveled by plane to Alaska and Hawaii to finish the trip. According to KXAN, it took the group five days, 13 hours and 10 minutes to complete the trip.

“It was a bunch of relief, but at the same time, it was like, we’ve been planning this for so long. We actually pulled this off. And like, everybody’s really excited,” said McConville. The previous record was five days, 16 hours and 20 minutes. After traveling more than 7,200 miles, spending about $12,000 on airfare, gas, food and other resources and 120 hours in a car, Texas has another world record holder.