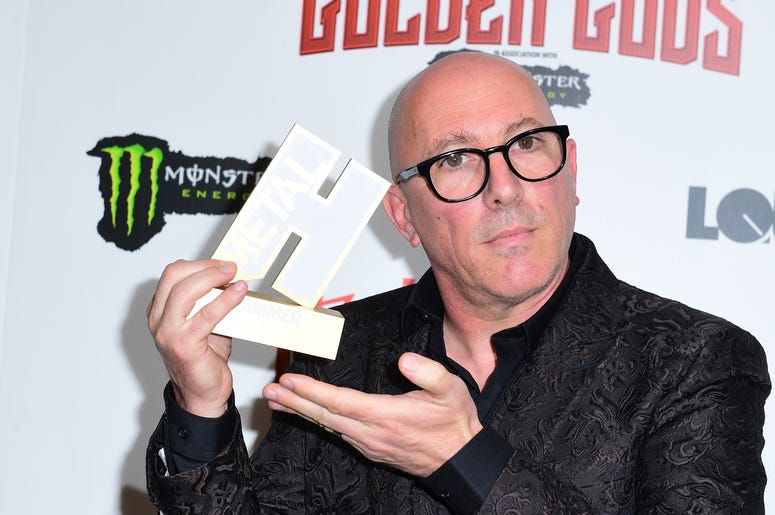 Everyone has a song they can’t help but get up and dance to the moment they hear it. While there are many different genres and options to choose from, the feeling is usually the same. For one baby that recently went viral, he learned early its metal that does it for him.

Video of the baby dancing to Tool’s ‘Invincible’ has been spreading around the internet recently. The video was first shared in December, but has since gone viral in recent days. In the video, the Batman pajama wearing baby excitedly runs up to the television that’s playing the song, and dances along.

Towards the end of the video, the young child can be heard saying “That’s all?” when the song ends. Many online say they’ve experienced the exact same feeling as the toddler, and praised the parents for teaching their young son the music. This kid will be rocking out for many years.

Via Consequence of Sound

music
KISS gets in the spirit with their own, KISS Cold Gin: Here's where to find it
music
Is Halsey planning to release more than a baby in 2021? Fans think so
music
Listen to Audacy's Friday Night Takeover with Luke Combs
music
Run That Back: Reminiscing on the short-lived greatness of City High
music
Selena Gomez reveals she 'never really felt equal' in 'cursed' past relationships
sports
College coach on players profiting from their likeness: 'Already paying them anyway'