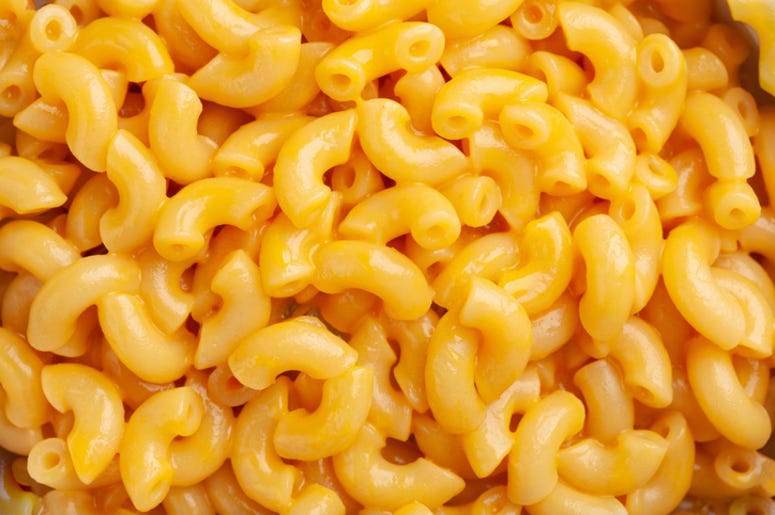 There have been many strange food related lawsuits over the years, but one Florida woman may have just outdone them all. The woman recently filed a lawsuit against Kraft claiming their Velveeta microwave mac and cheese takes longer to make than advertised. Due to this inconvenience she is asking for $5 million.

Amanda Ramirez recently filed a proposed $5 million class action lawsuit against Kraft Heinz Foods Company. According to CNN, the lawsuit claims the food producer’s Velveeta Shells & Cheese takes longer than advertised to prepare. On the packaging, it says the product is done cooking in three and a half minutes.

While most realize this is just the microwave time, the lawyer says this doesn’t account for the other four steps required to prepare the pasta: removing the lid and sauce pouch, adding water, microwaving, and stirring. “We are aware of this frivolous lawsuit and will strongly defend against the allegations in the complaint,” said a Kraft Heinz Foods Company spokesperson. Hopefully this doesn’t lead to more cook time lawsuits.