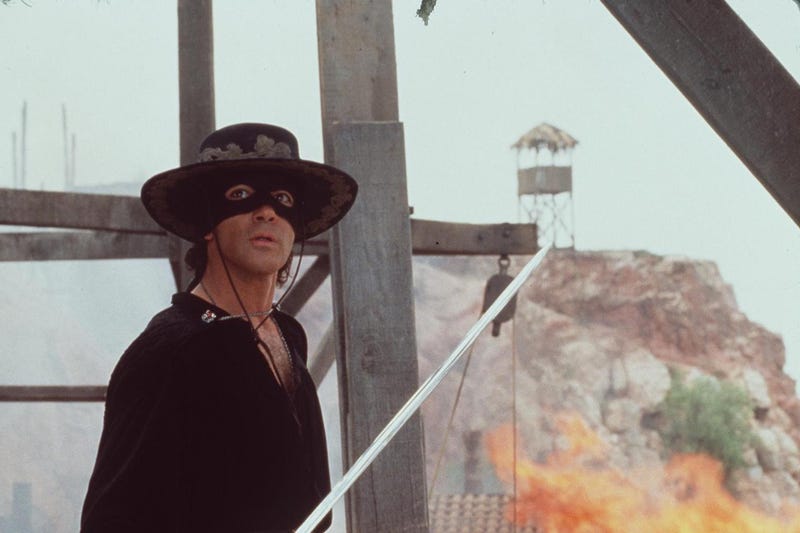 If Antonio Banderas had his say, the next actor to play the iconic Zorro would already have experience portraying a hero with a secret identity. 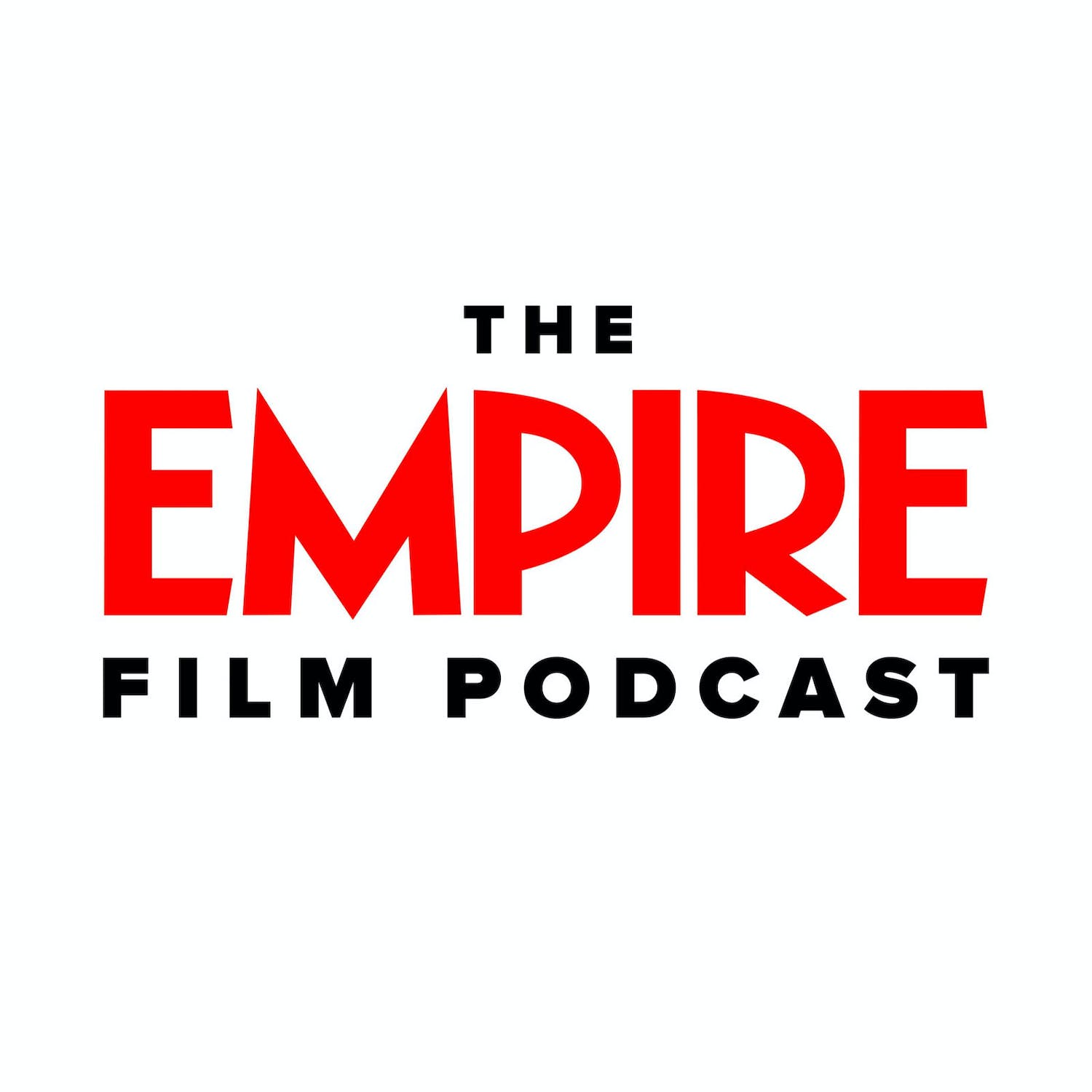 The Spanish actor, who played the titular character in 1998’s “The Mask of Zorro” and 2005’s “The Legend of Zorro,” recently shared that he would like to see Tom Holland as the masked vigilante.

“I did ‘Uncharted’ with him, and he’s so energetic and fun, and he’s got this spark too,” Banderas told ComicBook. 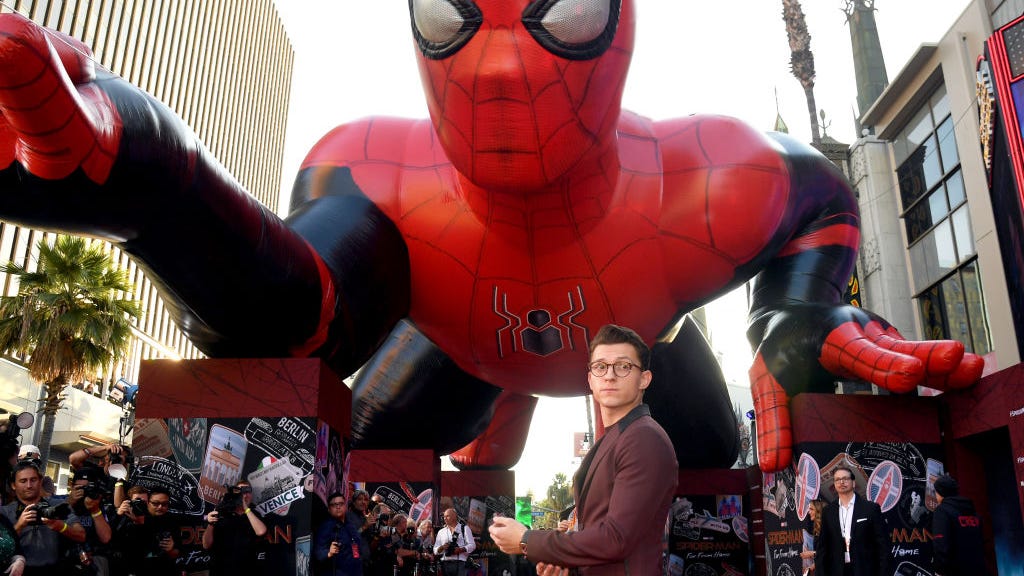 Banderas said that while he’d return to the franchise himself if asked, he would prefer a similar approach to the one in “The Mask of Zorro” where the original hero, played by Anthony Hopkins, trains a new Zorro.

“If they called me to do Zorro, I would do what Anthony Hopkins did for me, which is to pass the torch,” noted Banderas.

While no new Zorro appearances are in the works for Banderas, his next role will still scratch the swashbuckling itch, as he is reprising his role as the fearless feline in “Puss in Boots: The Last Wish.”

The Dreamworks movie, the first in over a decade to return to the "Shrek" universe, will pit the outlaw against his former partner and nemesis Kitty Softpaws, voiced by Salma Hayek, as he searches for a mythical wishing star to gain back the eight of nine lives he’s lost through his passion for peril. 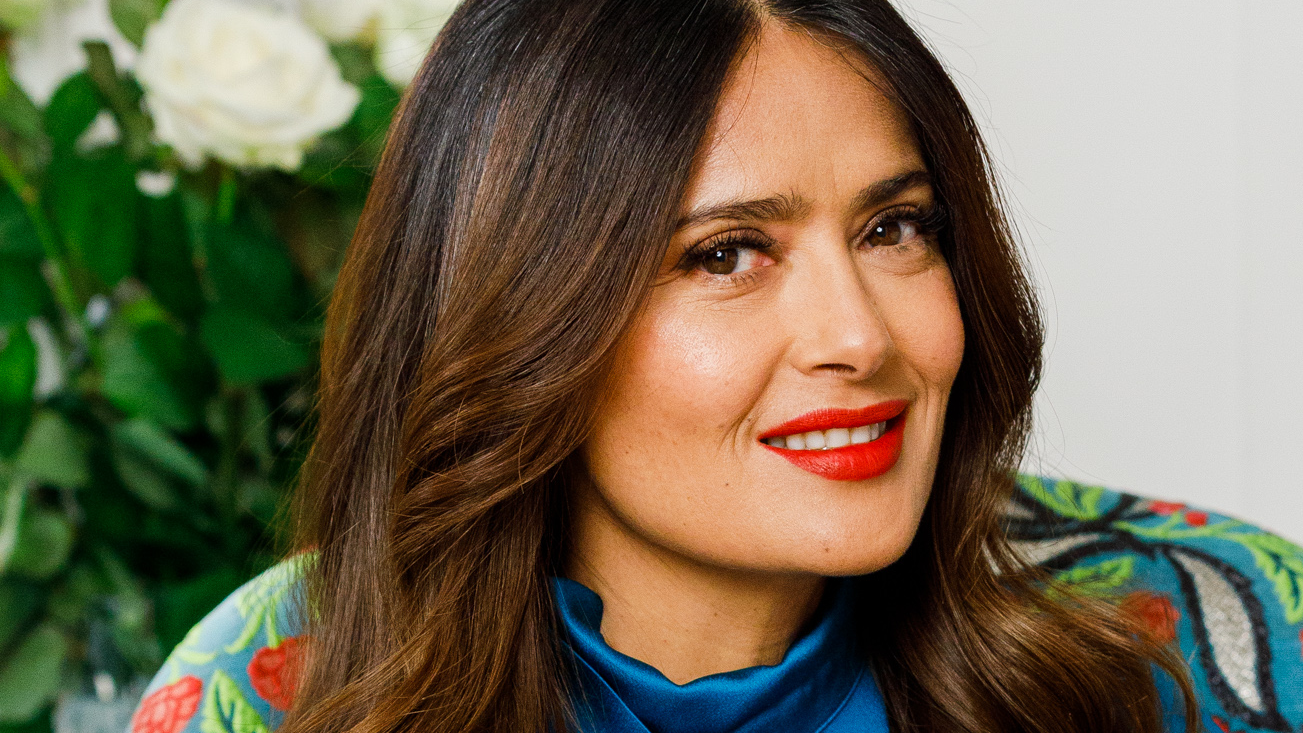 Salma Hayek, 55, gives vacation inspiration as she takes a dip in 'precious water'