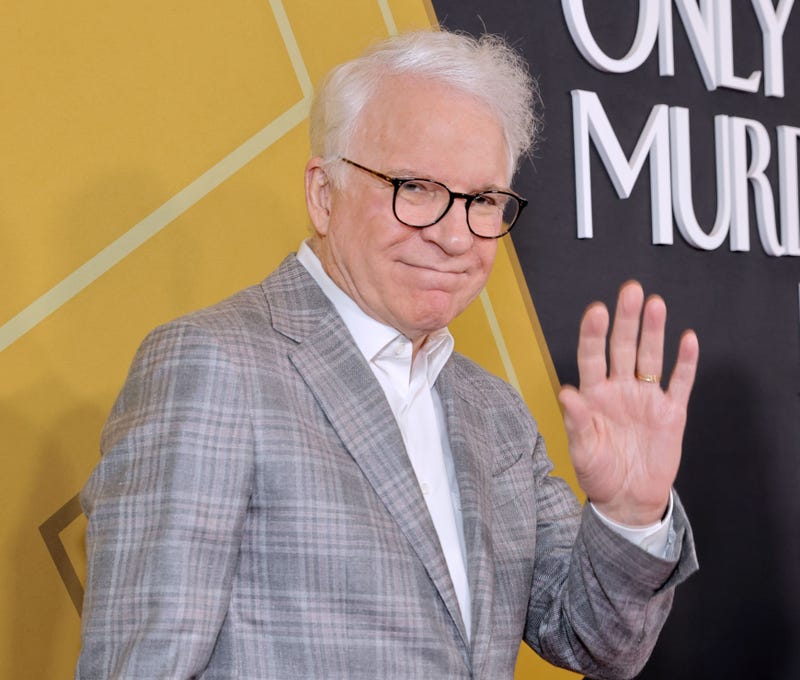 Steve Martin appears to be winding down his acting career in film and television.

The 76-year-old actor is currently enjoying renewed success on the Hulu series “Only Murders in the Building” and has now declared it will be his final role.

The series, co-starring Martin Short and Selena Gomez, is currently in its second season and has already been renewed for a third. He agreed to star in “Only Murders in the Building” to collaborate with Short again - the pair previously worked on “Three Amigos” and “Father of the Bride” - and because production is based near his NYC home.

“I have a family life that’s really fun,” Martin told the outlet. “To film a movie now, to go some place else to live, I’m not willing to do that anymore. I can’t disappear for three months.”

Martin has been married to his wife, Anne Stringfield, since 2007. The couple share a 9-year-old daughter. 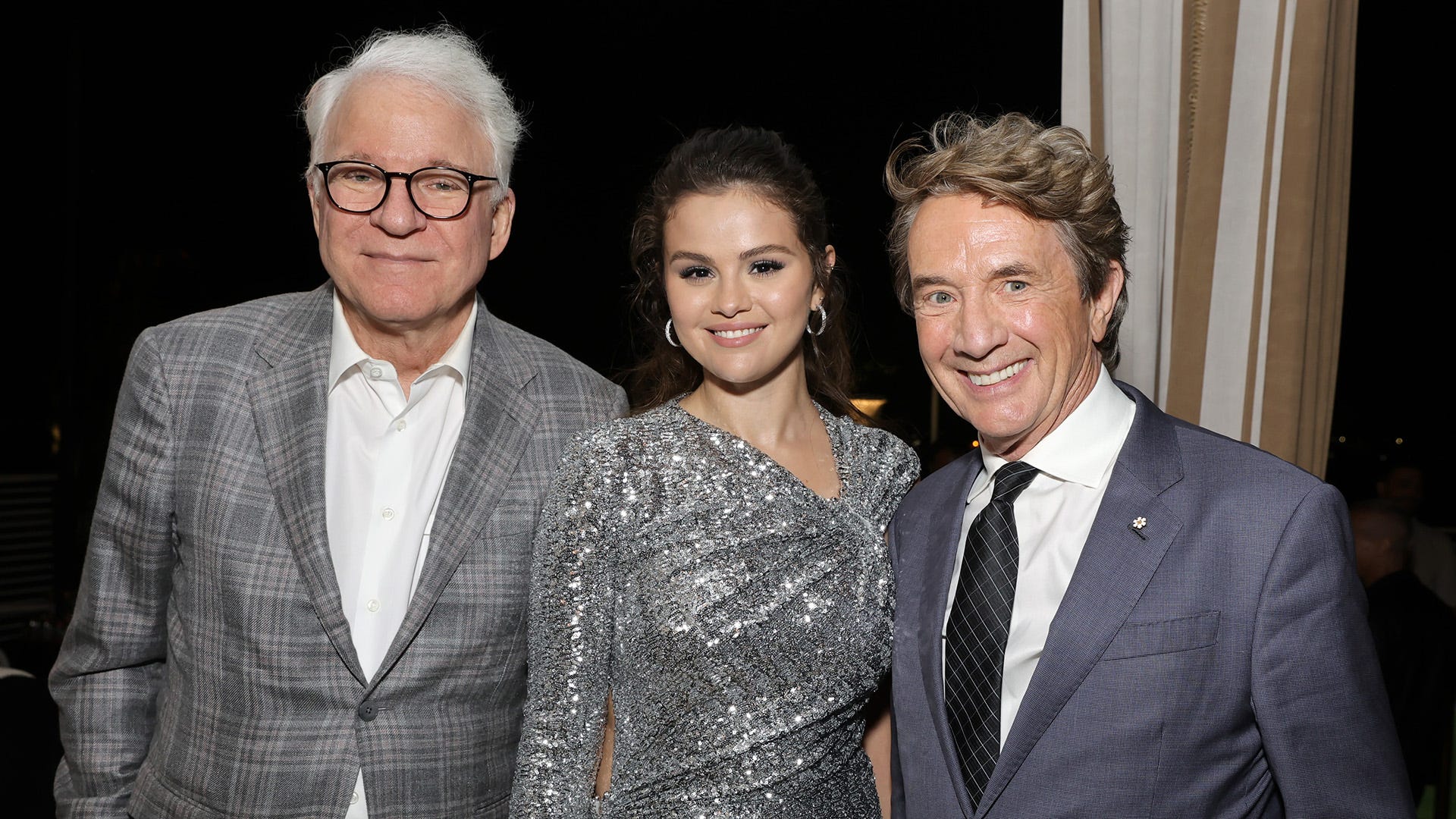 The Hollywood veteran started his career by writing for "The Smothers Brothers Comedy" Hour in 1968 and making appearances on “The Tonight Show” and “Saturday Night Live,” the latter which he has hosted 15 times.

His vast film roles include “The Jerk,” “Roxanne,” “Three Amigos,” “Planes, Trains and Automobiles,” “Parenthood,” “Father of the Bride,” “Cheaper by the Dozen,” “Bringing Down the House,” and “The Pink Panther,” among many others. 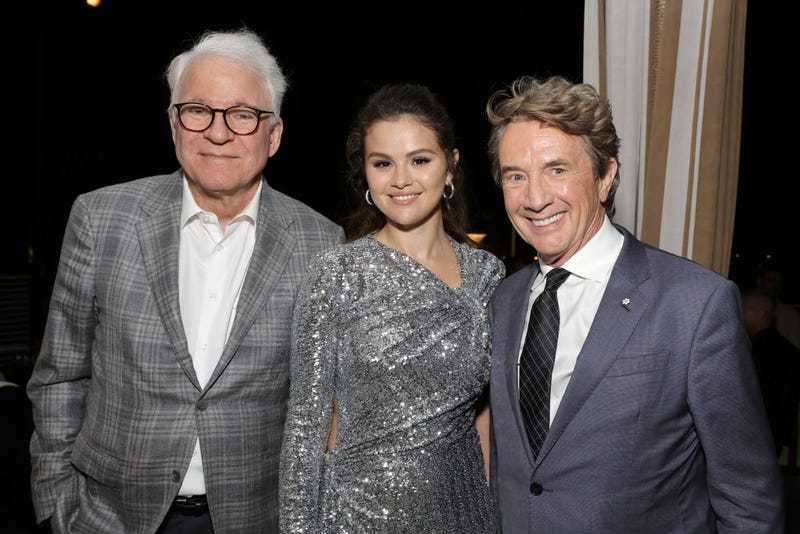 While Martin may be looking at bowing out of acting on screen, he’s still racking up accolades and received 3 nominations at the upcoming 2022 Emmy Awards.

“Only Murders in the Building” debuts new episodes Tuesdays on Hulu.

A post shared by Only Murders in the Building (@onlymurdershulu)