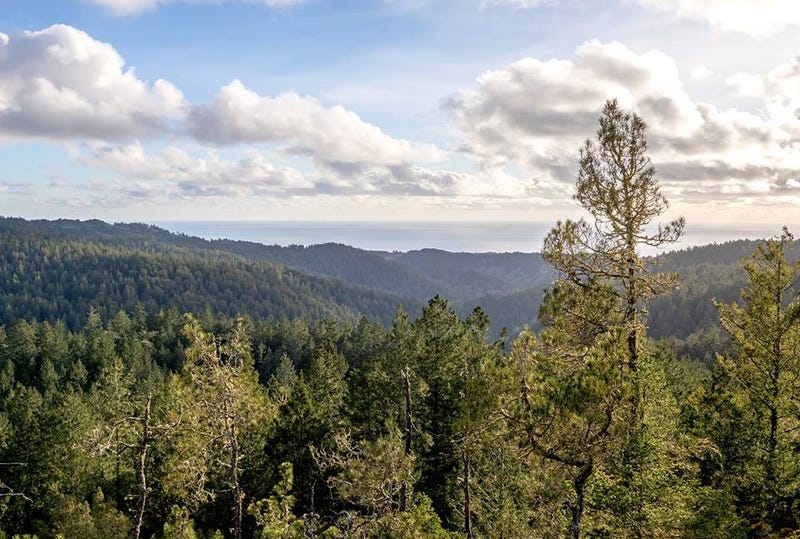 (KCBS Radio) — In order to make a meaningful impact against the threat of wildfires in California, nearly 20% of the state is forestland that needs controlled burns or thinning, according to a new Standford study.

“We think that California has about 20 million acres that need to have fuel reduction,” said co-author Chris Field, director of the Stanford Woods Institute for the Environment. “Some of those we’ve got to reduce the fuel mechanically because so much is built up that we can’t do a wildfire safely. But on at least half that area, we could use prescribed burns to really reduce the fire danger.”

So after years of devastating wildfires, why isn’t California conducting more prescribed burns?

The study found that fear over the safety of prescribed burns has persisted for years. Public officials have to fight negative public opinion and fire agencies face steep fines if prescribed burns go outside of their designated area. Air quality regulators may also view prescribed burns as detrimental to their goal of reducing pollution.

In truth, Field says historically only about 1% of prescribed burns escape, and those that do exceed the designated zone by a small area.

And one way to educate the public may simply be to conduct more burns. “Recognition of the value of prescribed burns is greatest among people who have had the most experience with them,” says Field.

When it comes to smoke and air pollution, controlled burns can reduce the overall harm by introducing a small amount of fire and smoke to prevent the much more devastating effects of a wildfire.

“If you have to be exposed to smoke it’s much better to be exposed to a little bit of prescribed burn smoke than a massive amount of wildfire smoke that’s all contaminated with pollutants from burning buildings,” said Field.

The state is taking some steps to inform people about the benefits of burns, and make them more common. Calfire is receiving more funding to conduct burns and a new state program aims to reduce the penalties faced by private landowners whose burns escape, provided they are properly certified and prepared.

But study authors are calling for a colossal increase in the amount of burns: from 15,000 acres a year to 1 million. Florida, which is about one-third the size of California burns two million acres of land each year.

“The important message that people should take away is that there’s good fire and bad fire,” says Field. “We need to use good fire to beat down the risk of the bad fire.”