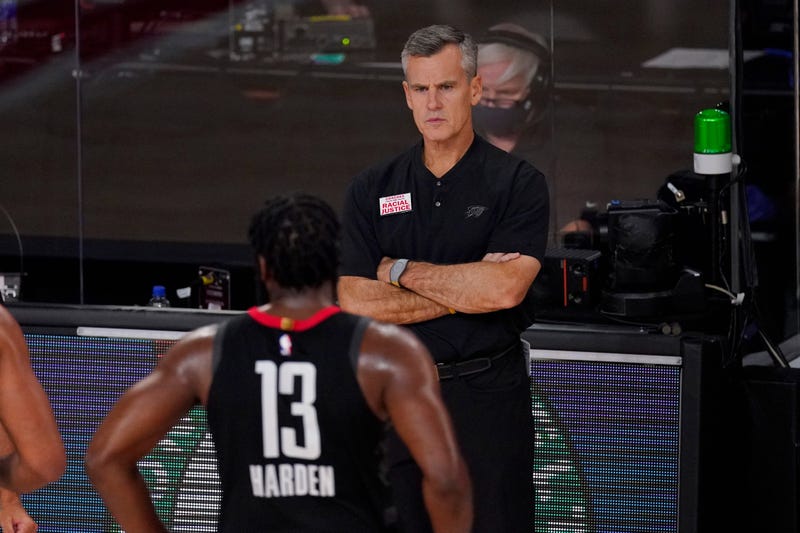 Donovan, who was at the end of his contract, took the Thunder to the playoffs every year and was a finalist for Coach of the Year this season after his squad outperformed expectations and pushed the Houston Rockets to seven games in the first round of the playoffs.

Donovan went 243-157 with Oklahoma City. Before that, he led the University of Florida to two national championships and four Final Four appearances in 19 seasons.

The team and Donovan described his departure as a mutual decision. Thunder general manager Sam Presti said he couldn’t give Donovan the assurances he wanted about the future.

“It became apparent that we couldn’t provide him the information on the future direction of the team over the next several seasons to give him the level of clarity that he understandably desires at this stage of his career,” Presti said.