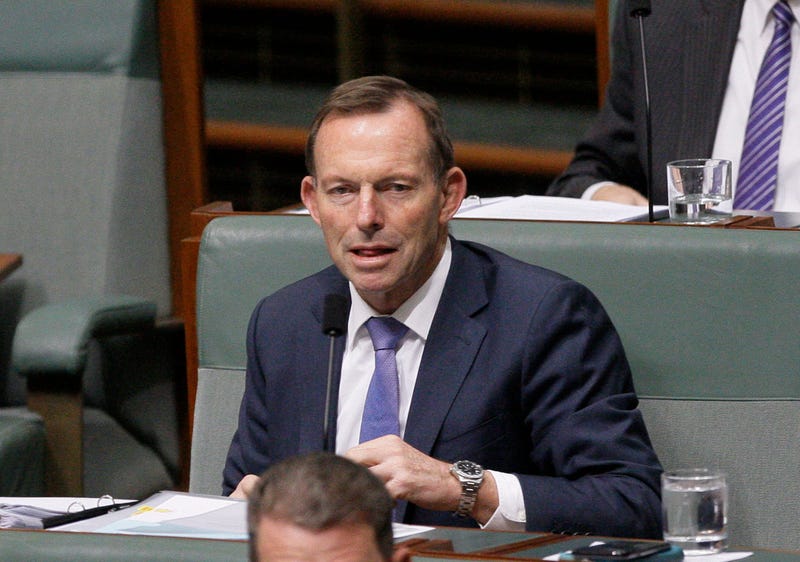 Prime Minister Boris Johnson’s government faced growing criticism Friday over reports it will appoint Abbott, who led a conservative Australian government between 2013 and 2015, to the U.K.’s Board of Trade.

A letter signed by activists including McKellen, “Doctor Who” writer Russell T. Davies and leaders of the Pride in London festival said Abbott was “not fit to be representing the U.K. as our trade envoy.”

“If the government is truly committed to an outward-looking future for Britain, to tackling climate change and to creating an equal society for all, it should reconsider its proposed appointment,” the letter said.

The British government has defended Abbott's trade expertise, but says no decision has been made about membership of the trade body. Abbott has been in London in recent days and said he has spoken to the government about “a role”

The U.K. is seeking to boost trade with countries around the world in the wake of its departure from the European Union.