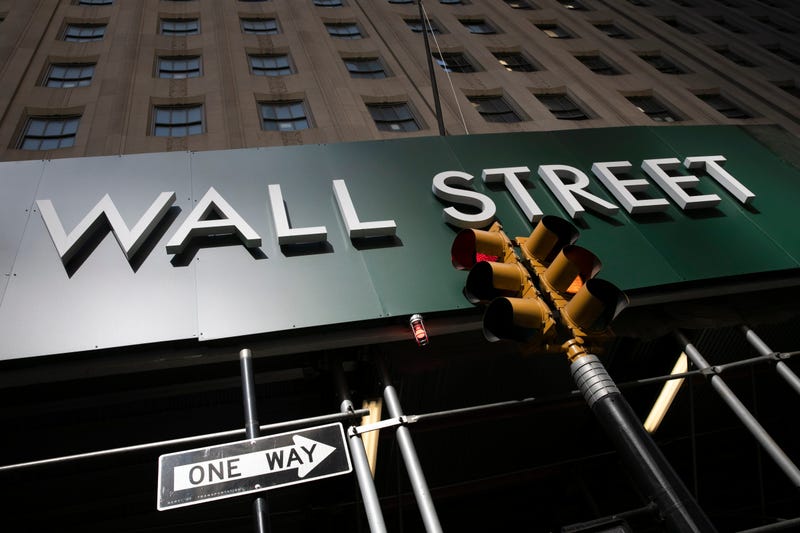 Photo credit FILE - In this June 16, 2020, file photo, a sign for a Wall Street building is shown in New York. Stocks are opening higher as Wall Street's tech-driven rally continues to notch gains. The benchmark S&P 500 was up 0.4% in the early going Wednesday, Sept. 2 and the tech-heavy Nasdaq rose 0.6%. (AP Photo/Mark Lennihan, File)
By The Associated Press 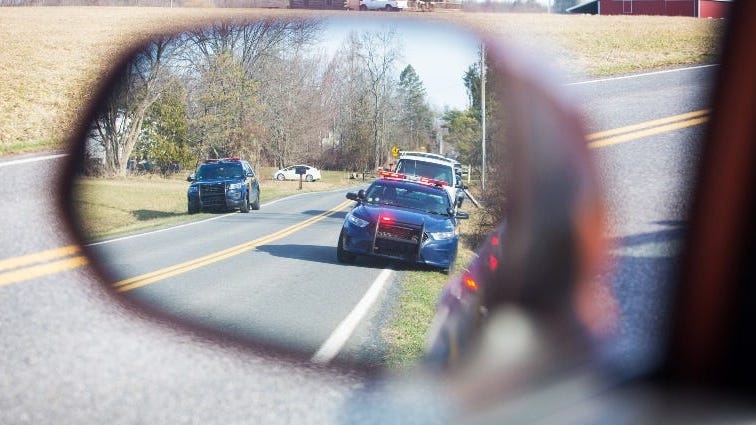 Health care, technology and communications companies drove the rally. Technology stocks, which have led the market's rebound this year, gained strength into the afternoon after a brief stumble in the morning. Treasury yields were little changed. They've remained very low in response to the Federal Reserve’s efforts to stabilize the economy and investors' uncertainty about the recovery, which makes them less attractive compared to stocks.

Speculation that negotiators in Congress and the White House will reach an agreement on a coronavirus relief package and optimism that a COVID-19 vaccine will become available this year helped put traders in a buying mood Wednesday, said J.J. Kinahan, chief strategist with TD Ameritrade.

“That, along with the fact that people continue to want to buy the stocks that have performed so well,” he said. “You look around for alternatives to put your money in right now and there really aren't many great places to say ‘this is where I want to have my money.’”

“There’s a desire on both sides and they’re recognizing they are going to have to come to a deal some time soon,” said Katie Nixon, chief investment officer at Northern Trust Wealth Management.

The benchmark S&P 500 index is up 10.8% so far this year following a five month streak of gains, while the Nasdaq is up 34.4%, driven by huge gains for technology giants like Apple.

Low interest rates and massive amounts of bond purchases by the Federal Reserve have helped prop up the economy, and they’re a central reason the S&P 500 has been able to recover from its nearly 34% plunge earlier this year. Wall Street's push higher has been powered by gains in technology stocks that investors expect will remain safe bets throughout the pandemic and beyond, reflecting how reliant people have become on internet-connected devices and online services while spending more time at home.

Improving data on business reopenings, recent company earnings reports that have been less worse than feared and encouraging signs as drugmakers race to develop a vaccine for COVID-19 by the end of the year have fueled investor optimism that the economy will bounce back from a deep recession.

Still, the Federal Reserve said Wednesday that its August survey of businesses found continued uncertainty over the pandemic and the harm its causing to consumer and business activity.

DraftKings was among the big gainers, vaulting 8% after announcing that basketball legend Michael Jordan would take an ownership stake in the company in exchange for becoming a special adviser to the sports betting site.

Macy’s rose 0.6% after reporting a quarterly loss that was much smaller than analysts were anticipating. The department store chain said its digital sales rose more than 50% in the latest quarter.