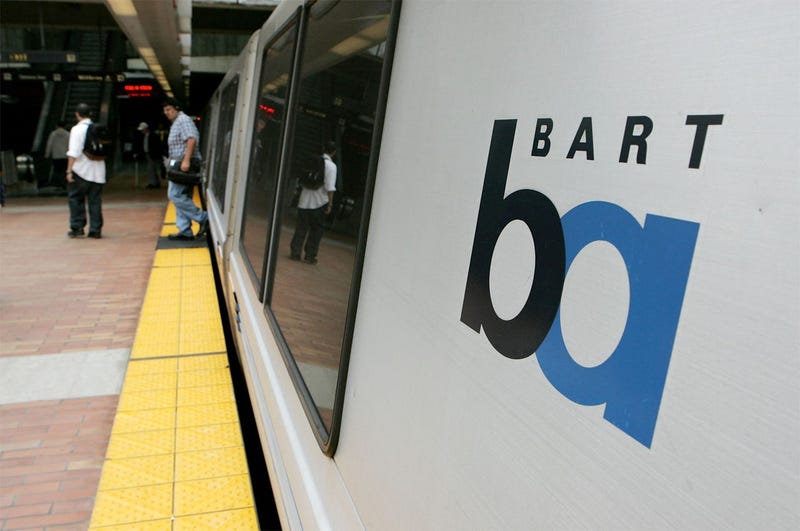 BART is reducing its service hours as ridership has declined by 90% because of the coronavirus outbreak and an ongoing shelter in place order.

Officials say starting Monday weekday service will end at 9 p.m. instead of midnight, and weekend service will run from 8 a.m. to 9 p.m. They are advising riders to be in the system by 8:45 p.m. to guarantee that they make it to their destination. Trains will run as usual during the new service hours.

The new hours have been put in place indefinitely. Officials say ridership after 9 p.m. now makes up only 3% of daily totals, and closing earlier will allow the agency to avoid running fewer or shorter trains. Longer trains make it easier for riders to maintain the recommended six feet of distance from one another.

“This decision is being made now because all 9 counties in the Bay Area have shelter in place orders and our ridership has plummeted 90%,” said BART General Manager Bob Powers.  “We are taking a data-driven approach to these decisions to ensure as few people as possible are impacted.  These are extraordinary times and we did not take this decision lightly.  Our system operates using public dollars and we have an obligation to make financially sound decisions about service levels.”

BART says the ongoing outbreak is having a devastating impact on revenue, as fares make up 60% of the system’s budget. In order to cut costs, BART is instituting an immediate hiring freeze, although officers will still be hired for the agency's police force.