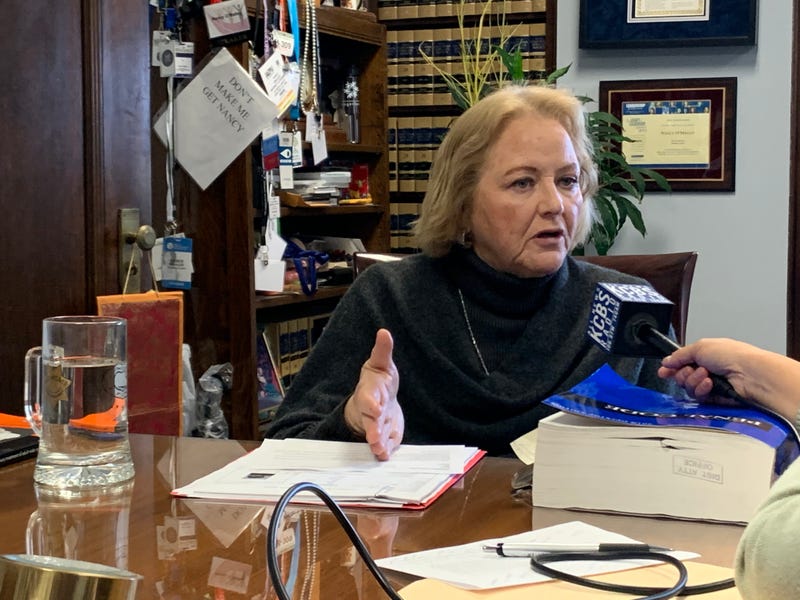 This week's special report,  Broken Systems, is inspired by the recent trial and conviction of a homeless man named Michael Watkins. By happenstance, we had a unique insight to his case because anchor Stan Bunger was on the jury.
In today’s part four we turn the spotlight on the role of jurors and the courts in dealing with the Bay Area’s rampant street problems. Parts one, two and three are available.

The recent trial of a homeless man who'd masturbated publicly near UC Berkeley's row of fraternity and sorority houses revealed that many jurors are uncomfortable convicting people living on the streets.

Although Michael Watkins was ultimately convicted of charges related to the incident, KCBS Radio's Stan Bunger, who served on the jury, said deliberations wandered far outside the bounds set by the judge. It turned into a discussion of whether it's fair to even charge a homeless person with a crime.

"I felt like there were members of the jury who just felt bad for homeless people being put on trial," Bunger recounted. "Several people said 'How can you judge someone who doesn't even have a roof over his head?'"

In any case, jurors bring plenty of preconceived views into the box that might affect deliberations, but the issue of homelessness can be especially tricky in the Bay Area, according to Dr. Joe Rice of the Jury Research Institute.

"It is an issue that everybody seems to have an opinion about and that's what makes it challenging and troublesome in some way," Rice said.

"It's something that I have heard from people," said Chorney. "How does it feel from everybody's perspective to be prosecuting a homeless person? It shouldn't feel good and people should make it known."

Despite some reluctant mindsets the jurors in Watkins' case convicted him of lewd conduct and indecent exposure, which forces him to register as a sex offender.

"I hope that people that think that 'Why am I here?' can also understand the gravity of why they're there," said Alameda County District Attorney Nancy O'Malley. Her office prosecuted the case against Watkins.

"People may say this is not that significant, but it's incredibly significant to the victims who were having to watch this or were being subjected to this behavior," said O'Malley.

In addition to jail time, O’Mally said the verdict could also lead to court-mandated sex offender treatment for Watkins.

It will become more common for jurors to enter trials with strongly held views, said Rice, who studies jury behavior. That's not a bad thing, he said.

"At the end of the day," said Rice, "a trial by your peers is a representation of what society thinks is appropriate."