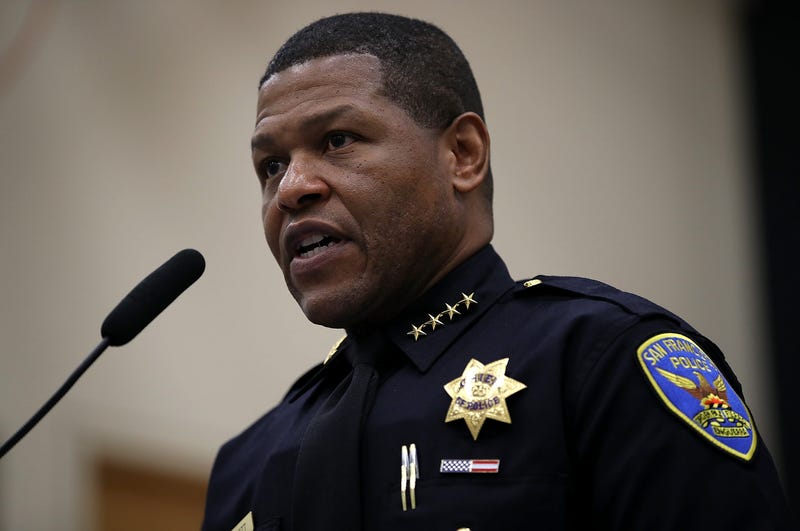 The San Francisco, Oakland and San Jose Police Officers Associations have come together to issue a rare joint statement condemning the killing of George Floyd.

Floyd's death at the hands of the Minneapolis Police Department has sparked protests and riots in the city and across the country, including Oakland.

“What we saw on that video was inconsistent and contrary to everything we have been taught, not just as an academy recruit or a police officer, but as human beings,” the unions said in a statement Thursday. “We cannot see any law enforcement or self-defense rationale for what occurred. We are equally disturbed by not seeing any of the other officers on scene intervene to prevent this tragedy. What’s depicted in that video is not who we are as law enforcement professionals.”

The unions say local police actively train to manage similar situations safely. The outcry from police across the country has surprised some, as law enforcement agencies are usually hesitant to comment on incidents outside of their jurisdiction, especially in a critical manner.

The Bay Area’s most prominent police chiefs have also condemned the behavior of the former Minneapolis officers, who were fired after video surfaced of the incident. Former officer Derek Chauvin, who was captured on video kneeling on Floyd’s neck for several minutes, was arrested Friday afternoon. Prosecutors say investigations into the other three officers is ongoing.

San Jose police chief Eddie Garcia was one of the first police chiefs to denounce Floyd’s death, writing on Twitter Wednesday, “what I saw happen to George Floyd disturbed me and is not consistent with the goal of our mission. The act of one, impacts us all.”

Not going hide behind “not being there.” I’d be one of the first to condemn anyone had I seen similar happen to one of my brother/ sister officers. What I saw happen to George Floyd disturbed me and is not consistent with the goal of our mission. The act of one, impacts us all.

Calling it “flat wrong,” San Francisco Police Chief Bill Scott said in a statement that Floyd's treatment underscores the “policing disparities that have occurred for generations - and continue to occur - in regard to using force on people of color (specifically black and brown men). Those of us who have chosen policing as a profession all have a responsibility to make the difficult and courageous decisions necessary to change this narrative for the better.”