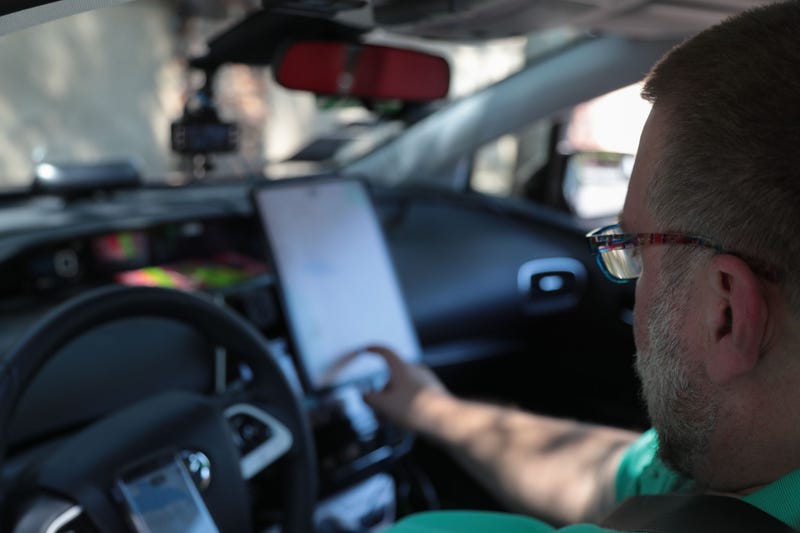 California, San Francisco and other cities are suing Uber and Lyft for allegedly misclassifying hundreds of thousands of drivers.

The lawsuit comes as Uber and Lyft continue to classify its drivers as independent contractors despite the passage of Assembly Bill 5 in 2019. The law seeks to classify a large swath of California’s gig workers as employees, which would entitle them to benefits such as overtime, paid sick leave and disability and unemployment insurance.

The law classifies gig workers as employees if they meet certain requirements, which Uber and Lyft have argued do not apply to its drivers. The companies have pushed back against the law, saying it would require them to do away with the flexibility that drivers enjoy.

"Californians who drive for Uber and Lyft lack basic worker protections — from paid sick leave to the right to overtime pay. Uber and Lyft claim their drivers aren't engaged in the companies’ core mission and cannot qualify for benefits," said Attorney General Becerra in a statement. "Uber and Lyft drivers who contract the coronavirus or lose their job quickly realize what they're missing. But it’s not just these workers who lose. American taxpayers end up having to help carry the load that Uber and Lyft don’t want to accept.”

“These companies are headquartered in San Francisco. We are going to police our own to ensure the law is followed, workers are protected, and the marketplace is fair," said San Francisco City Attorney Dennis Herrera.

Uber plans to contest the lawsuit, while Lyft says it will work with Becerra. Lyft provided the following statement to KCBS Radio, "We are looking forward to working with the Attorney General and mayors across the state to bring all the benefits of California’s innovation economy to as many workers as possible, especially during this time when the creation of good jobs with access to affordable healthcare and other benefits is more important than ever."

Update: This story was updated at 11:41 a.m. to include responses by Uber and Lyft.
California Enacts Gig Worker Bill, Covering Uber and Lyft