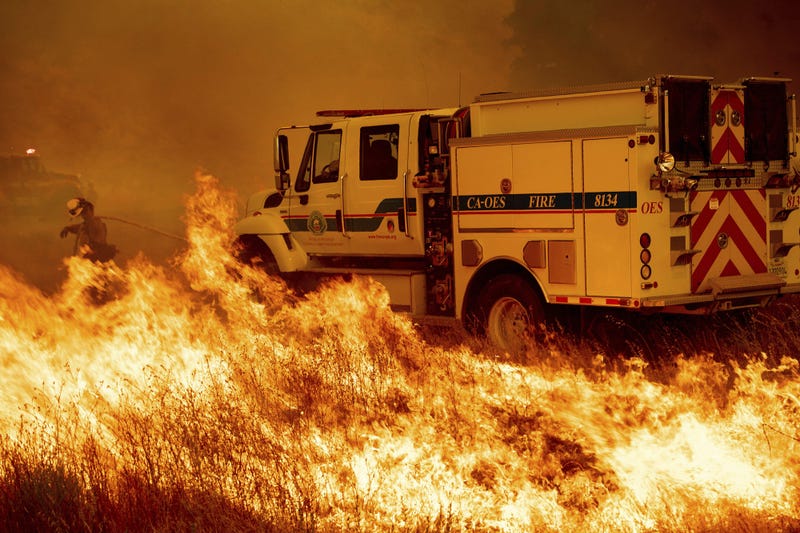 California will use more controlled burns to try to prevent the catastrophic wildfires seen over the last four years.

President Donald Trump has criticized California multiple times over the state’s forest management. Experts say it’s true that the intentional fire technique that native tribes used for centuries to clear wildlands and prevent catastrophic fires is both effective and necessary.

There is no reason for these massive, deadly and costly forest fires in California except that forest management is so poor. Billions of dollars are given each year, with so many lives lost, all because of gross mismanagement of the forests. Remedy now, or no more Fed payments!

“We are committed to doing more and more of prescribed burning across the landscape in different ecotypes, to ensure that we preserve California's natural plant communities and watersheds, but also appropriately manage for catastrophic events that we can avert in the future,” Chief Porter said.

Porter said California will go from burning just 50,000 acres in 2017 to 500,000 acres a year within three years, and federal agencies will match that.

That's still only half of what Florida does every year, but Chief Porter noted that it's not just a matter of lighting a match.

“Some places you just can't put prescribed fire on the ground right here, today,” he said. “You need to do a lot of work before you can get to that.”

Five-hundred prescribed fire projects are ready to go and many more are in various stages of a long, laborious approval process, Chief Porter said.

Desperate Californians Are Now Buying Their Own Fire Trucks