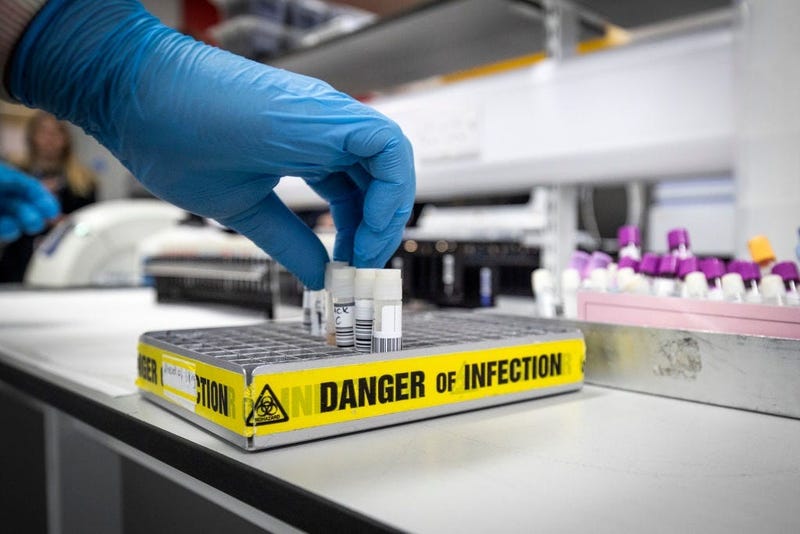 Woman Dead After Driving Off Cliff Along Highway 1

California begins a whole new system Monday to govern the opening and closing of businesses, schools and other sectors of the economy, six months into the coronavirus pandemic.

The new four-tier, color-coded system is supposed to clear up confusion and prevent another surge, caused by some counties reopening too soon. In making the announcement last week, Gov. Gavin Newsom said this was to be a new blueprint for a safer economy, implemented in a simple, slow, and stringent way.

Breaking: here is California’s new color-coded, 4-tier system to govern when a county can reopen during #coronavirus. Fair question: why didn’t @GavinNewsom come up with something like this back in the spring? #COVID19 pic.twitter.com/njtvyhLw9Y

While purple is the most restrictive category, the state’s updated reopening guidelines allow counties in the purple category to reopen malls, barbershops and hair salons for indoor business at 25% category.

"It takes a lot of the decision making out of the hands of local boards of supervisors and I think we’re all in favor of having government as the lowest tier possible," Dr. Rutherford told KCBS Radio’s "The State Of California" Monday. "There’s a lot of balancing that has to go on and I think we saw counties throughout the state open too soon and get into deep trouble and basically bring on this second wave of transmission that we’re just starting to come off."

The new framework is in place just as we seem to be turning a corner again, flattening the curve once more in the Bay Area. The state, however, crossed yet another milestone in the pandemic Monday, topping 700,000 cases with more than 4,000 newly-reported cases.

Dr. Rutherford referenced a resurgence of infections in Europe, particularly in Spain, as a reason to continue to approach reopening cautiously.

"That’s the downside of going back to business as usual without a vaccine being available. I know some people talk about herd immunity, but you saw in San Quentin (State Prison) that 70% of the inmate population was infected before the transmission stopped."

Several colleges and universities have reported a wave of infections as students have returned to campus.

He added that herd immunity, an idea drawing attention from The White House, will "result in thousands of unnecessary deaths."